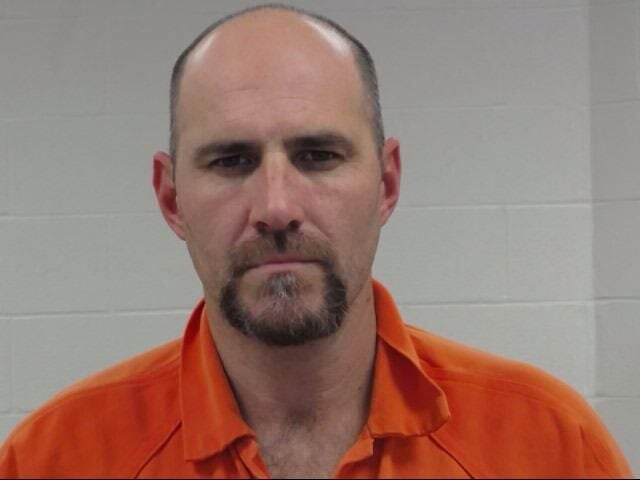 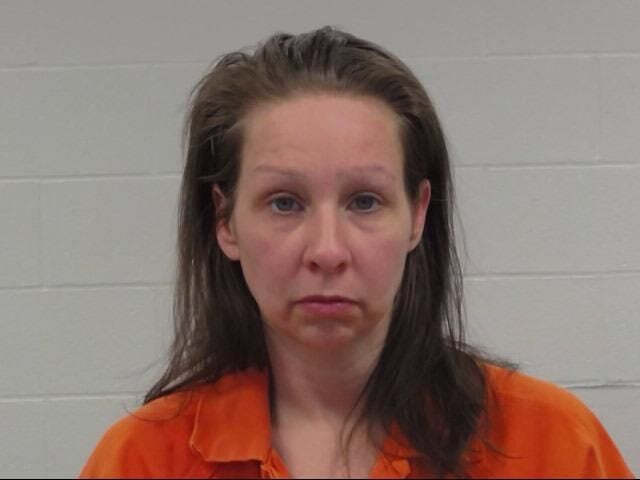 Facing multiple allegations in Cass and Miami counties, Beebout sits behind bars at the Miami County Jail, where he awaits Tuesday’s initial hearing on resisting law enforcement charges in that county. Eventually, he will come before Cass Circuit Court Judge Stephen Kitts for the initial hearing on the Level 3 felony burglary resulting in bodily injury case.

Filed with the Cass County court on Feb. 9, a five-month investigation found Beebout had allegedly broken into a 78-year-old woman’s residence at 1117 21st St. by sliding in through a window. Once inside the residence, he held her down and choked her. According to the Logansport Police Department, the woman reported that she had been sleeping on a couch when she woke up to a man attempting to pin her head down.

According to the report, the woman said the man, later identified as Beebout, had been wearing a mask when he placed his hands over her face, nearly suffocating her. His hands slid down her lower jaw, where he tried to pry her mouth open and “shove his fingers down her throat,” the LPD stated. A large amount of tape also was found on her body from her back to one of her arms.

But the woman fought back.

Officers later found blood under her fingernails from the struggle, the police report stated, adding that she struck her attacker on the head with a green and white vase.

This caused her attacker to move toward the kitchen, giving her time to run out of her apartment and to her neighbor’s place. Banging on a window and screaming for assistance, the neighbor helped her inside and called 9-1-1.

The woman was unable to identify her attacker.

She suffered severe pain and injuries to her lower jaw, bruising, abrasions, and bleeding. She also had a rash that resembled carpet burn, according to the report. The woman was transported and treated at Logansport Memorial Hospital.

At her residence, officers found evidence, including a latex glove and a white golf towel.

These items were sent to the Indiana State Police Laboratory Division for DNA testing. On Jan. 14, the LPD received a certificate of analysis, confirming three separate DNA results with at least one sample belonging to an unknown male.

The investigation led officers to seek and receive a search warrant from Circuit Court Judge Kitts for a DNA sample of Beebout. The samples were collected and sent to the ISP Lab for comparison. On Feb. 9, the LPD received confirmation that the sample matched the DNA on the glove.

After discussing the findings with the Cass County Prosecutor’s Office, a case was filed with a warrant issued for Beebout’s arrest.

Along with the two above-mentioned cases, Beebout also has been charged with failure to report human remains. Because he failed to appear for this case’s initial hearing, a warrant with no bond was issued on Feb. 11.

This charge stems from an ongoing death investigation into the remains of 65-year-old Logansport resident Cynthia Newman, whose body was found inside the house at 910 22nd St. in a “significant state of decay,” showing “extensive decompensation where the hands were showing bone and the skin was beginning to peel off,” according to the LPD. “The body was covered with insects and it appeared some of the animals inside the house had been eating the remains.”

There was a dog and at least two cats found at the residence. All animals were taken to the Cass County Humane Society.

The residence has since been condemned by the city of Logansport.

Beebout’s wife and Newman’s daughter, Jaclyn Martell Beebout, 41, Logansport, also was arrested on a charge of failure to report human remains. She did not appear for her initial hearing, which caused a warrant to be issued for her arrest. She has not been found.