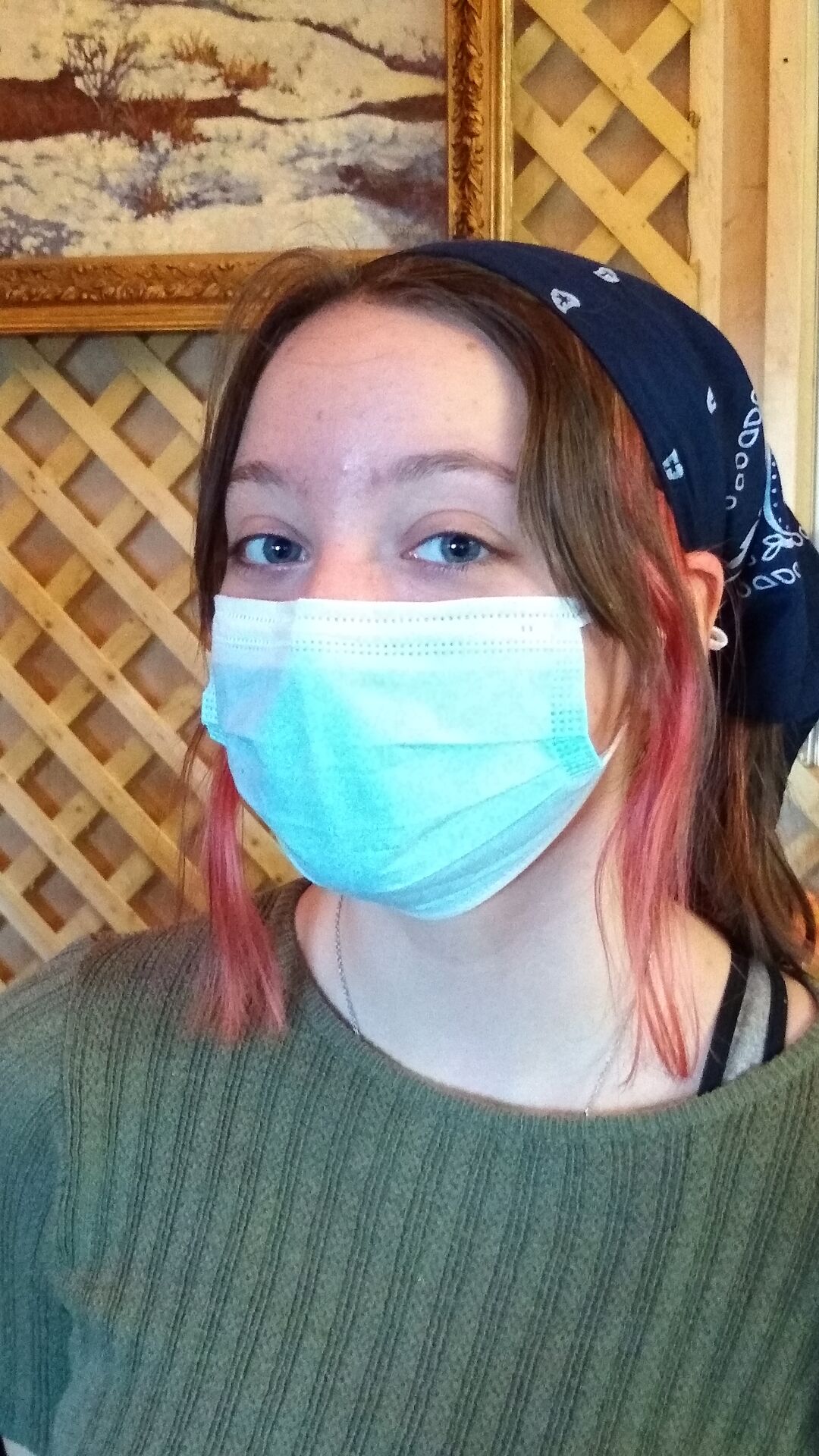 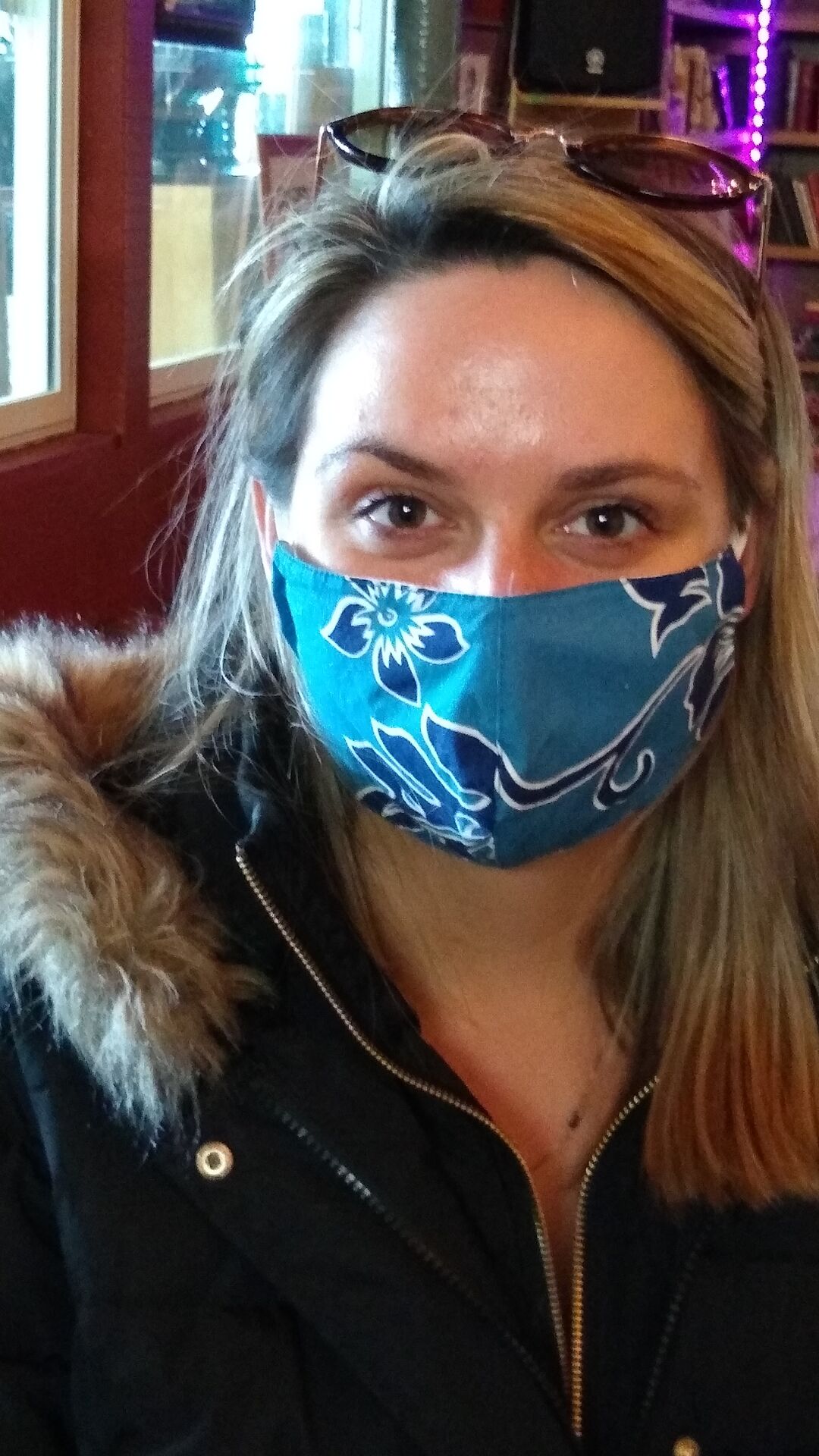 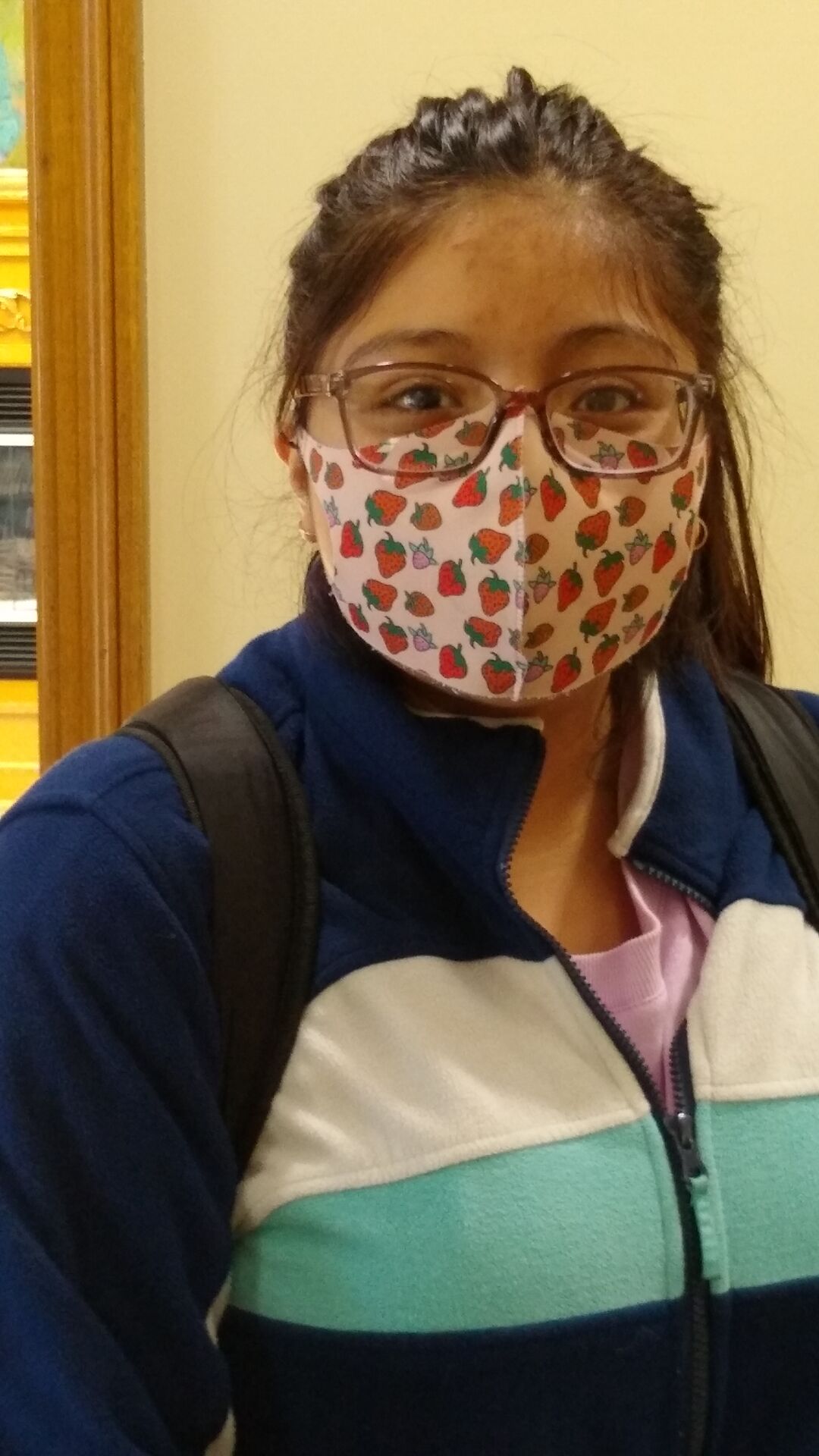 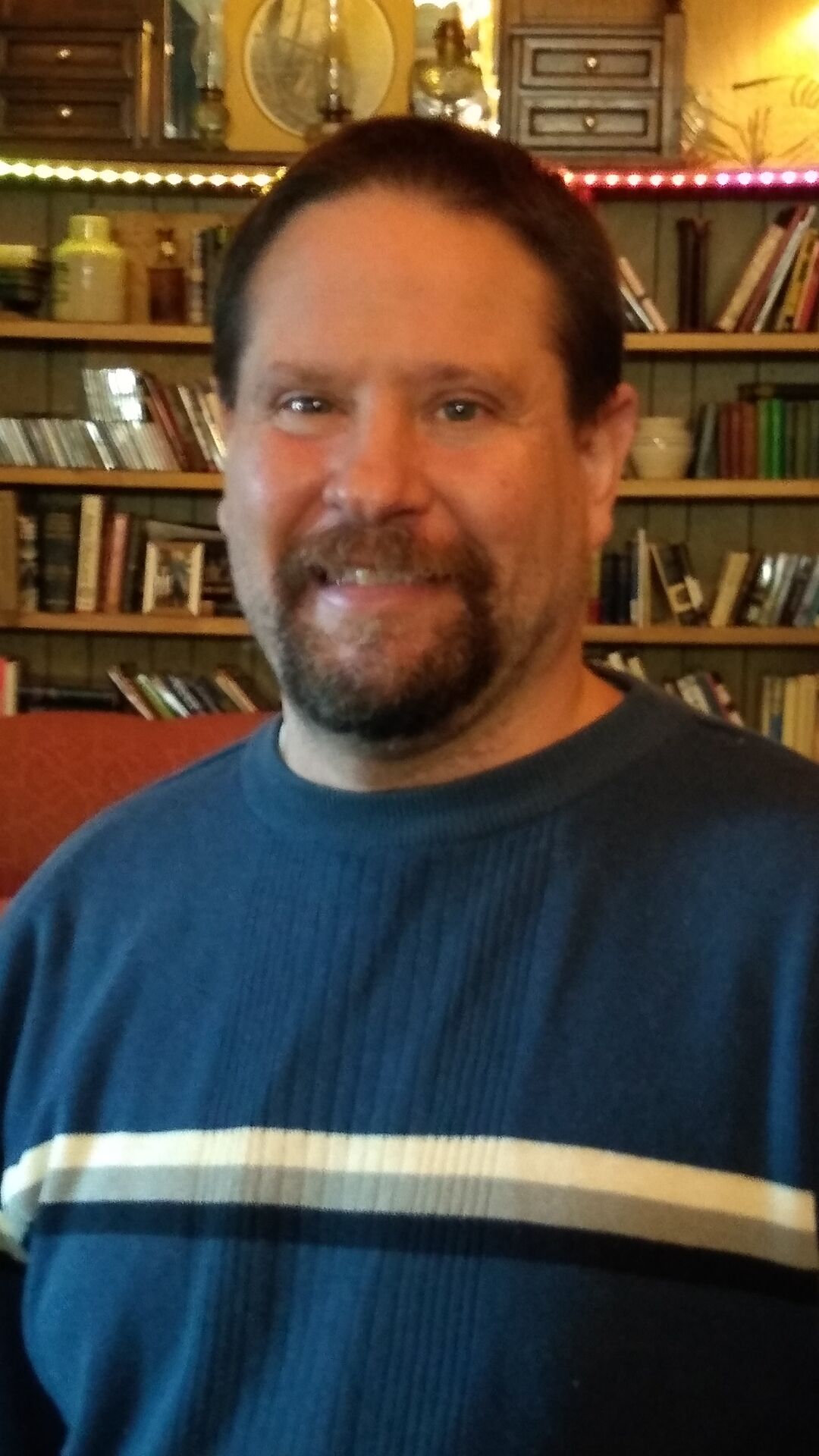 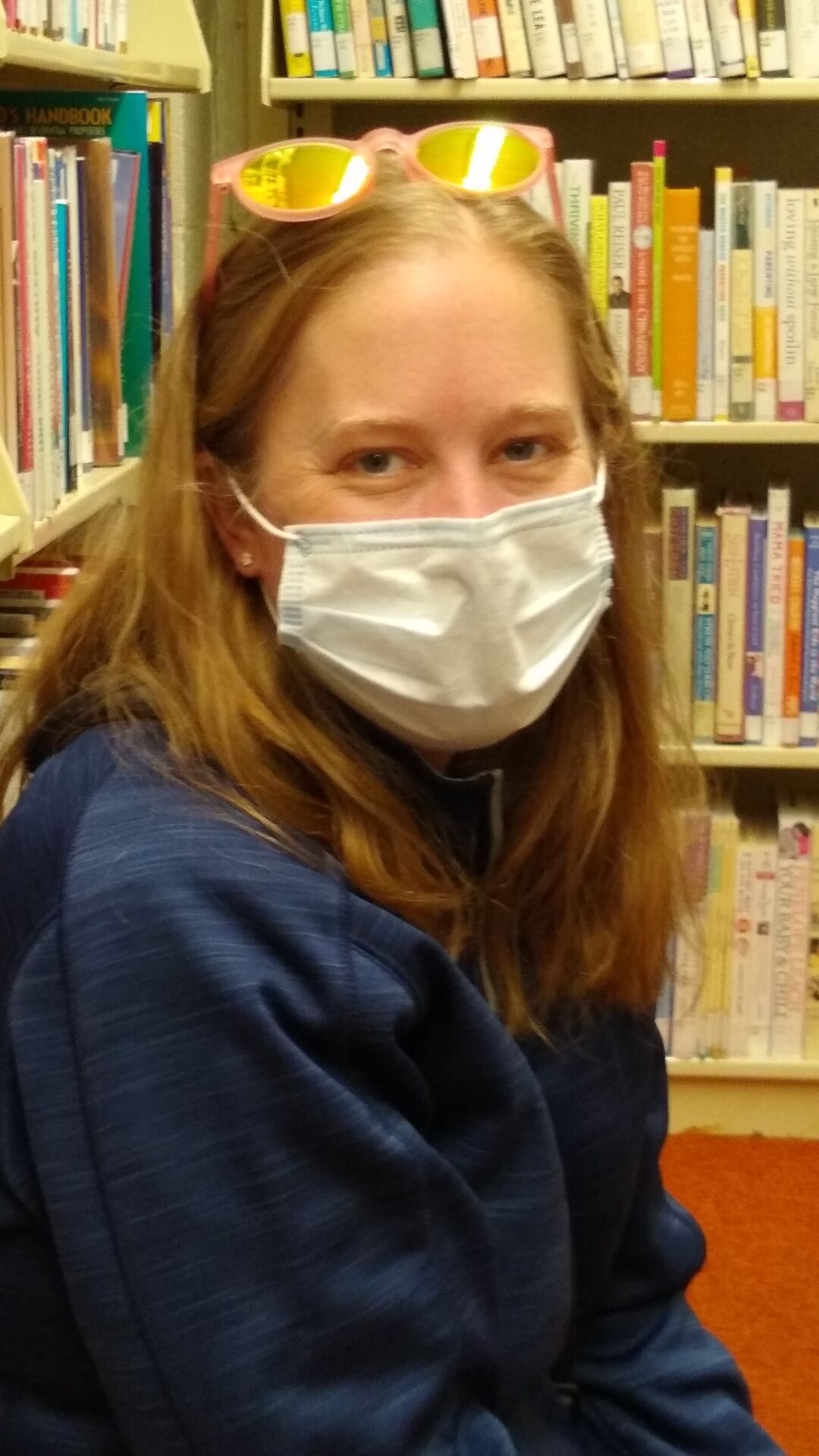 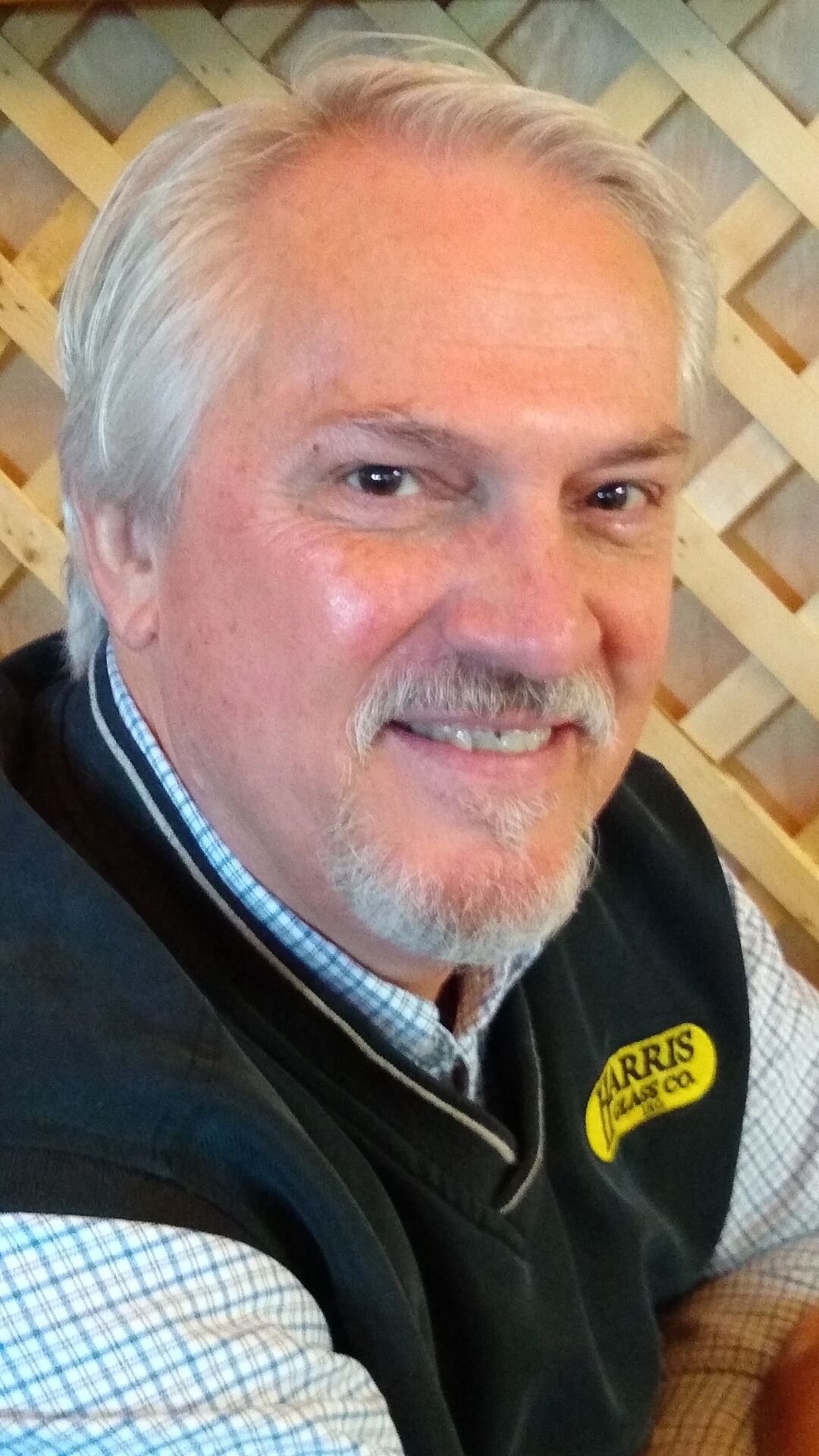 Around Logansport on Wednesday, people’s views of the inauguration of President Joe Biden and Vice President Kamala Harris and the future under them seemed to be as split as the country and yet still diverse on both sides.

Some people were outspoken but declined to have their views published with their names and photos, while others shied away from saying anything in public.

And some had both hopes and concerns.

“I wish him well,” said Tim Rich about Biden. “There’s a lot to do. My sense is that there’s an urgency to tear apart what was done in the last four years, and I would hope they would look at what’s good and improve on it.”

That’s because things were going well before the pandemic, said Rich.

“I‘m sad that the inauguration — that there has to be so much military presence at this one,” he added. “It makes me sad because it is a celebration of this country.”

Some around the city wanted to wait and see and to give the new administration a chance.

Kevin Mast was not waiting to see what happens.

“I think it’s scary, communism,” said Mast. “Everything that Biden stands for, I’m against, especially the $15 minimum wage.”

“And the First amendment is in danger because of big tech,” Mast continued. “I think it’s not good for the economy at all. The economy is going to go down.”

Others looked forward to the change.

Karen Hernandez, who at 16 isn’t old enough to vote, said she felt relieved with Biden as president.

She also likes Harris as vice-president.

“It’s great. Not many women are in office that I know,” she said. “It’s reassuring and a little inspiring, too.”

Hannah Crane had definite ideas she’d like to see under Biden.

“I’m looking forward to the improvement and possibly another lockdown to reduce the virus,” said Crane. “Not that anyone wants that. But it’s just what needs to happen.”

She also thinks Harris being vice-president will lead to more opportunities for women and hopes she is an advocate to push for more women in high positions.

“It makes me feel empowered and excited to see a woman in power for once,” she said. “It gives me hope.”

Kaity Cover was also optimistic after the inauguration.

“I didn’t watch it, but I’m excited about it,” Cover said. “It’s nice to see a woman in the vice-president’s office — little steps, but we’ll get there.

The Pharos-Tribune also asked Indiana State Sen. Stacey Donato (R, District 18) for her insights into the day’s events and the new vice-president.

Donato won her own seat for her first full term in November, and it was the first time two female candidates had run for the position.

Donato is also the second woman to be the District 18 senator.

“At the end of the day, Americans voted for candidates whom they believe will best represent our country,” Donato said. “Americans elected the second Catholic president and the first female vice-president. Regardless of political affiliation, Vice-President Harris is an accomplished individual [and] legislator and will lead our country on her own merits.”