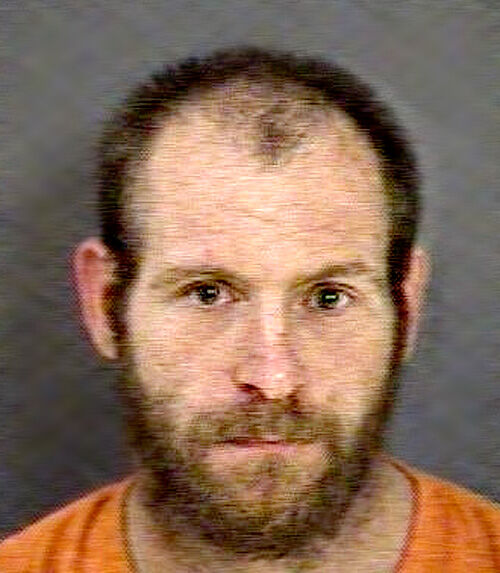 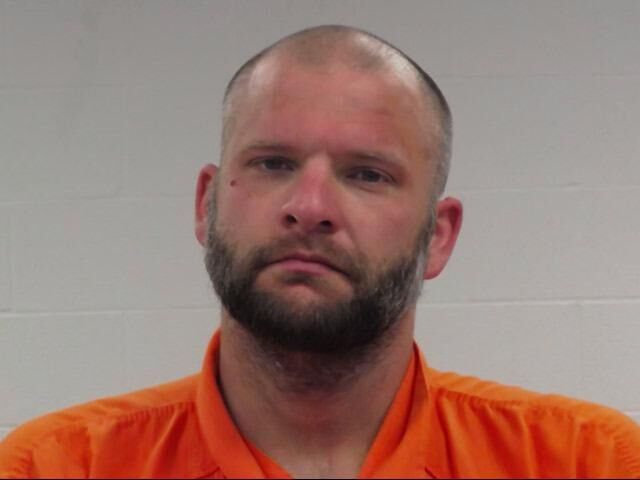 A Thursday burglary in Starke County has led to the arrest of two Cass County men after a three-county investigation.

Chad R. Weaver, 33, of Lucerne, was booked into Cass County Jail for Level 6 felony possession of methamphetamine, although the Cass County Prosecutor’s Office has not officially filed charges.

Doughty is being held without bond, according to the Starke County Sheriff’s website.

Starke County Sheriff Bill Dulin said his deputies responded Thursday to a report of break-in at a residence in the South 5000 block of County Road 750 East in Knox.

Someone stole a dirt bike along with other items located inside the owner’s garage, according to a press release.

While serving a warrant at the address that was issued by Cass County Superior Court II, officers recovered not only items taken during the burglary but also drugs and narcotics paraphernalia, according to the press release.

Dulin stated that their investigation then led to White County.

The dirt bike was found on a property there, and the second suspect was taken into custody.

Both counties’ sheriff’s departments continue to investigate the situation.

“Further charges may be possible at the conclusion of the investigation,” according to the Cass press release.

Anyone who has information should contact the Cass County Sheriff’s Office at 574-753-7800.

“This is a great example of cooperative policing,” Schroder said. “Detective Sgt. Campbell of Cass County was instrumental in assisting and connecting the pieces of the investigation with the Starke County deputies.”