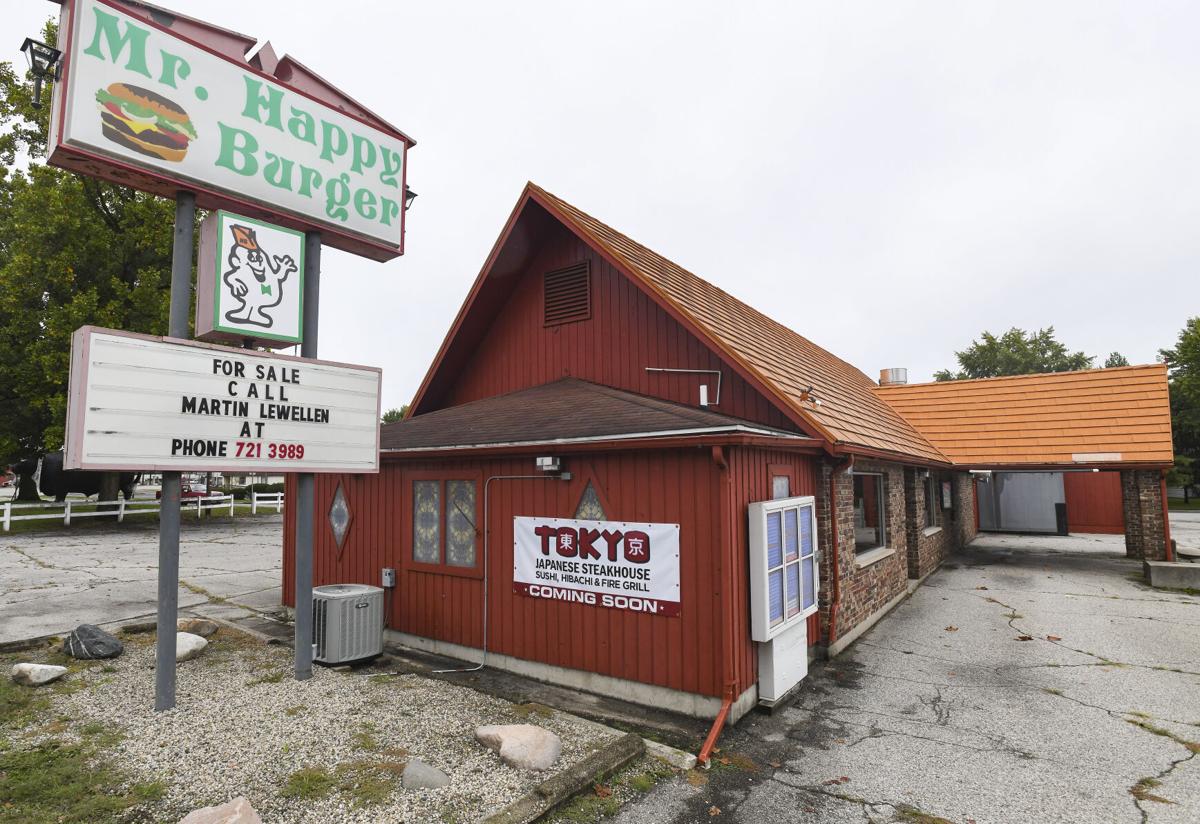 A sign for the new restaurant opening at the former Mr. Happy Burger is shown at 900 W. Market St. in Logansport. The sign was hung up Oct. 14, hours after the sale closed. 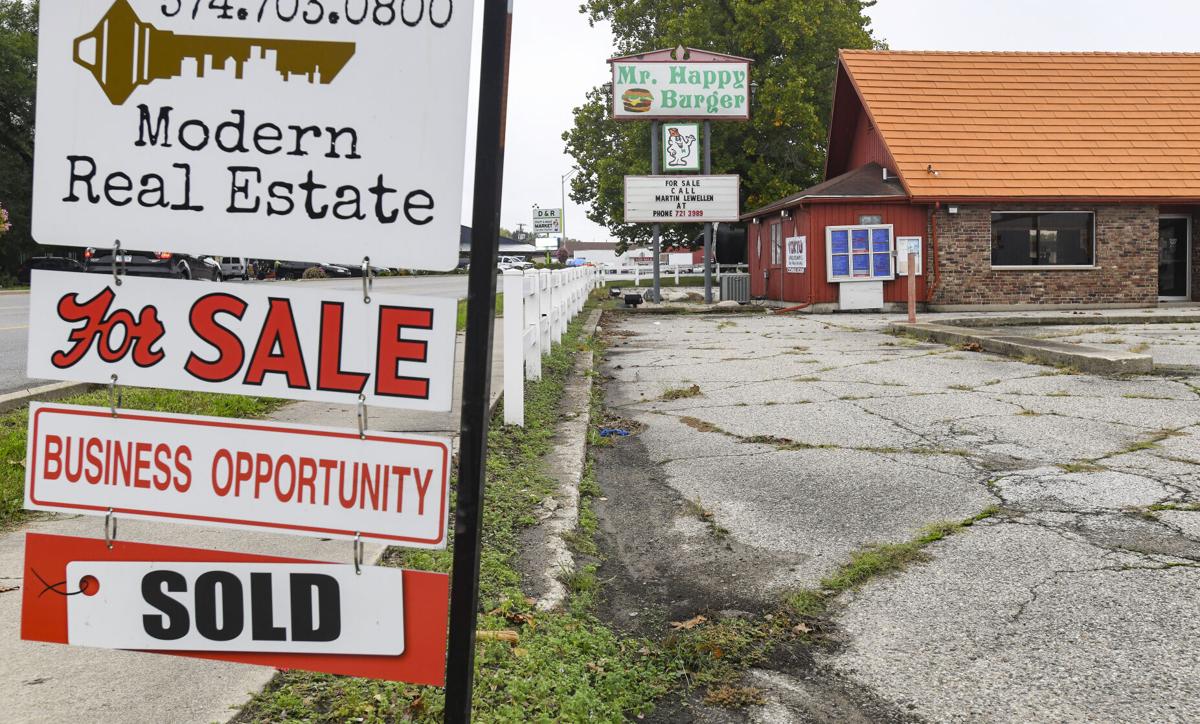 A sign for the new restaurant opening at the former Mr. Happy Burger is shown at 900 W. Market St. in Logansport. The sign was hung up Oct. 14, hours after the sale closed.

By March, Logansport will have a Japanese restaurant on the west side of town, at the former Mr. Happy Burger West.

Realtor Martin Lewellen closed on the building at 900 W. Market St. on the morning of Oct. 14, and about noon, the new owners hung a banner on the front announcing the coming of Tokyo Japanese Steakhouse.

“We looked around that town for a while, a few years,” said Amy Wang, who’s part of a group of friends who own other Japanese restaurants in Indiana.

“There’s no Japanese restaurant in Logansport,” she said.

And the city is close enough to their restaurant in Huntington that she can handle them both.

But for this group, “they came in and looked at it and said, ‘this is what we want and where we want it,’” he said.

Wang said there’s no exact date to open, but they plan to open by March.

They plan to redecorate the inside in a Japanese style and install a hibachi grill and a sushi bar.

The new owners also plan to update some of the inside equipment. Mr. Happy Burger owner and founder Bob Shanks said he’s removing some and selling it himself.

The new owners plan to keep the giant steer outside, Shanks said.

Besides having sushi and steaks cooked on a hibachi or fire grill, Tokyo Japanese Steakhouse will also feature other Japanese foods, such as tempura (battered and fried), and desserts like cheesecake, ice cream tempura and fried bananas, said Wang.

The new owners plan to hire at least 10 to 12 positions for servers, cooks, busboys and dishwashers. Wang said they’ll bring their own sushi chef.

Shanks and his family had closed the western store on July 1, 2020, with simply the words “for sale, time to retire” written on the sign outside.

The original Mr. Happy Burger at 3131 E. Market St. remains open but is also for sale.

Shanks and his daughters — Sherry Van Soest, Emily Bridge and Becky Partin — are happy and philosophical about what is the end of an era.

“Things have to stop some time, don’t they,” Shanks said. “My family is retiring, so I want to sell.”

He thinks Tokyo will be good for Logansport, too.

There has also been more interest in buyers for Mr. Happy Burger East. He and his daughters don’t think that’s because the pandemic restrictions have eased up, but because it’s the right time.

“I feel this is God’s timing,” said Bridge.

When the family announced the restaurants were up for sale, people were upset about the loss of a Logansport institution.

Based on social media reaction, “99.9% of people are so happy for dad that he sold it,” she said.

Shanks said they seem excited about the type of restaurant going into the west building.