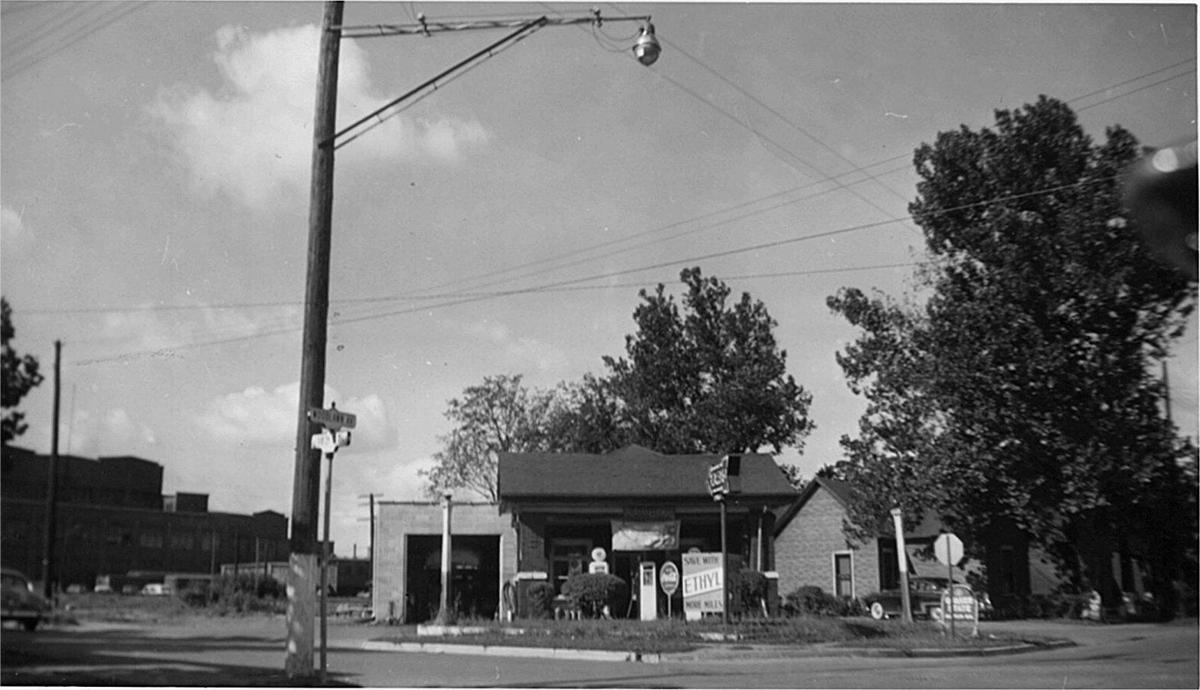 A look back at the corner of Woodlawn Avenue and 18th Street, when a service station occupied the site which is now home to Karen’s Tracks to Beauty. Photo circa 1940s.

A look back at the corner of Woodlawn Avenue and 18th Street, when a service station occupied the site which is now home to Karen’s Tracks to Beauty. Photo circa 1940s.

The Cass County Health Department and Memorial Hospital are preparing for the H5N1 bird flu to hit our area.

A plan prepared by Planning Director Stan Williams for downtown parking was taken under advisement; parking would be free for downtown residents and downtown employees could purchase a permit for $60.

Gov. Evan Bayh announced he signed into law a bill that will make the Wabash River the state’s official river.

Ivy Tech will hold an open house to update educators, career agencies, and media on what’s new in the region.

Low to moderate income housing will be built in the Hildebrandt addition near 21st and High Streets off Central Avenue.

Chad Austin and Chad Foster were Purdue’s winning combination in a win over Minnesota, 67-61.

LHS senior Jason Young said he wanted to “go out with a bang” in his last games for Logansport basketball. The Berries defeated Lewis Cass 64-49.

A bomb was set off on the ground floor of the U.S. Capitol causing extensive damage. There were no injuries. The Capitol switchboard received a warning call from an anonymous caller.

After discussion it was decided that Logansport’s three Catholic schools will not be consolidating next year and St. Bridget’s school has been eliminated from all consolidation discussion.

The Logansport State Hospital chapel building, built in 1893 and condemned in 1955, will be torn down.

Mayor Monahan is addressing the problem of semi truck traffic within the city.

Police will begin making arrest and cars with expired plates will be towed.

Logansport City Council is seeking stricter trash laws as residents are leaving trash receptables in front of their homes. Also, many are left uncovered.

A first-class tin and sheet metal shop has opened at 316 Third Street by Martin Dwyer and Joseph Fettig.

A fire prevention expert says Logansport has 16 buildings which should be condemned.

The stage is set for the tenth annual Sectional High School Basketball tourney here. Loyal fans from fifteen of the surrounding towns of Cass, Carroll and White counties will make their way to this city. Walton and Young America stand out as the greatest obstacles in the path of the local five.