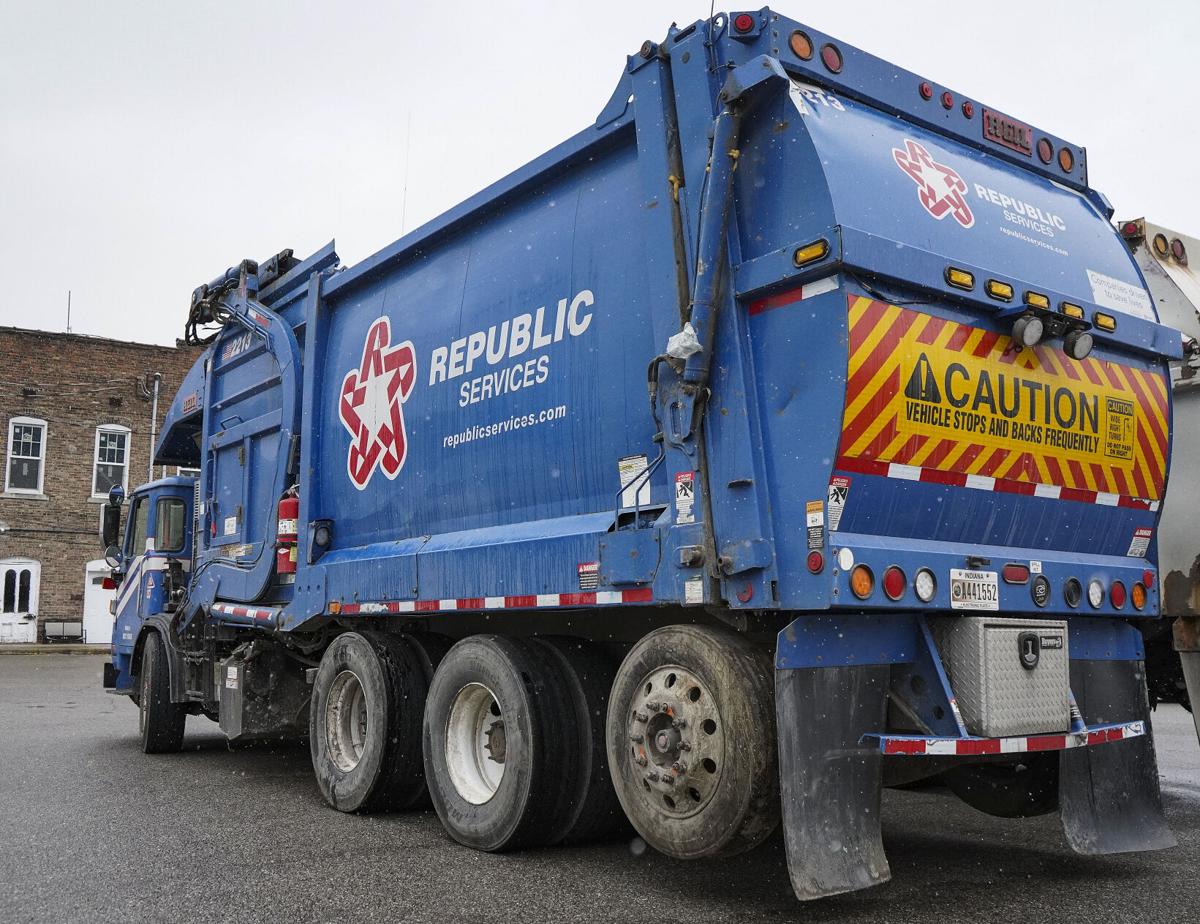 A Republic Services garbage truck is seen on Tuesday, April 20, 2021 in Logansport. 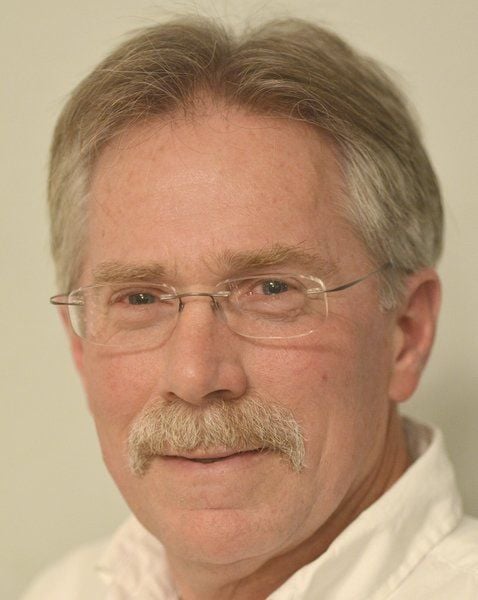 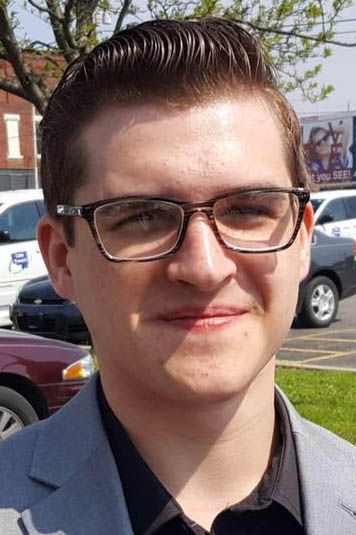 A Republic Services garbage truck is seen on Tuesday, April 20, 2021 in Logansport.

A unanimous vote Monday by the City Council made the trash fee increase a reality.

Starting July 1, Logansport’s Republic Services’ customers will begin paying $15 per month for trash collection. The price hike jumped from $10, making this a 50% increase.

Despite two public hearings where community members spoke out against the higher cost, City Council members opted to push the vote through. Jonathan Nelms, councilman, said that “I had doubts right up to the vote. But with the data provided to me and after (discussions) with constituents, I thought this would help keep the city viable for the future.”

According to council president Dave Morris at a previous meeting, the additional $5 per month was necessary because the city had to incur extra costs during the trash bidding process. With only two bids coming in, and the lesser of the two resulting in a $250,000 bump, “we had to look at way to fix it.”

The five-year contract resulted in a 20% increase in expenses, according to the Mayor’s Office, citing that trash pickup alone would cost $40 for a 64-gallon bin or $60 for a 96-gallon bin per month without city assistance.

Tom Gilsinger of Logansport was not pleased with the decision.

“It doesn’t matter what I say,” he said Monday. “I walked in here knowing I’d be unhappy with the vote.”

Along with paying additional monies, Gilsinger said at a past public hearing that part of the problem is the service provided. “Some people are leaving trash out two extra days because it’s not getting picked up,” he said. “This does not warrant a fee increase.”

Cheryl Brandt agreed at a previous public hearing. Residing in city limits, she said her street has been damaged by the trucks. “And now we want to reward bad behavior?”

Plus, she continued, she spends Fridays picking up garbage that has blown out of trucks because collectors don’t take the time to make sure trash is secure. “We need to look at some other way to fund this.”

Logansport’s Bob Bishop agreed during the April public hearing, saying that the price jump is “a supplement to property tax. It’s made to look like a utility bill so people find it less painful. But those on a fixed income … will have a major impact by any increase.”

Gilsinger acknowledged Tritt’s information, but countered by saying he, too, experienced higher trash fees when he lived in the country. However, he said, “county property taxes weren’t as much as city property taxes.”

Despite the fight from residents over the last few months, Republic Services’ customers can expect to see the higher fee on next month’s utility bill from Logansport Municipal Utilities.