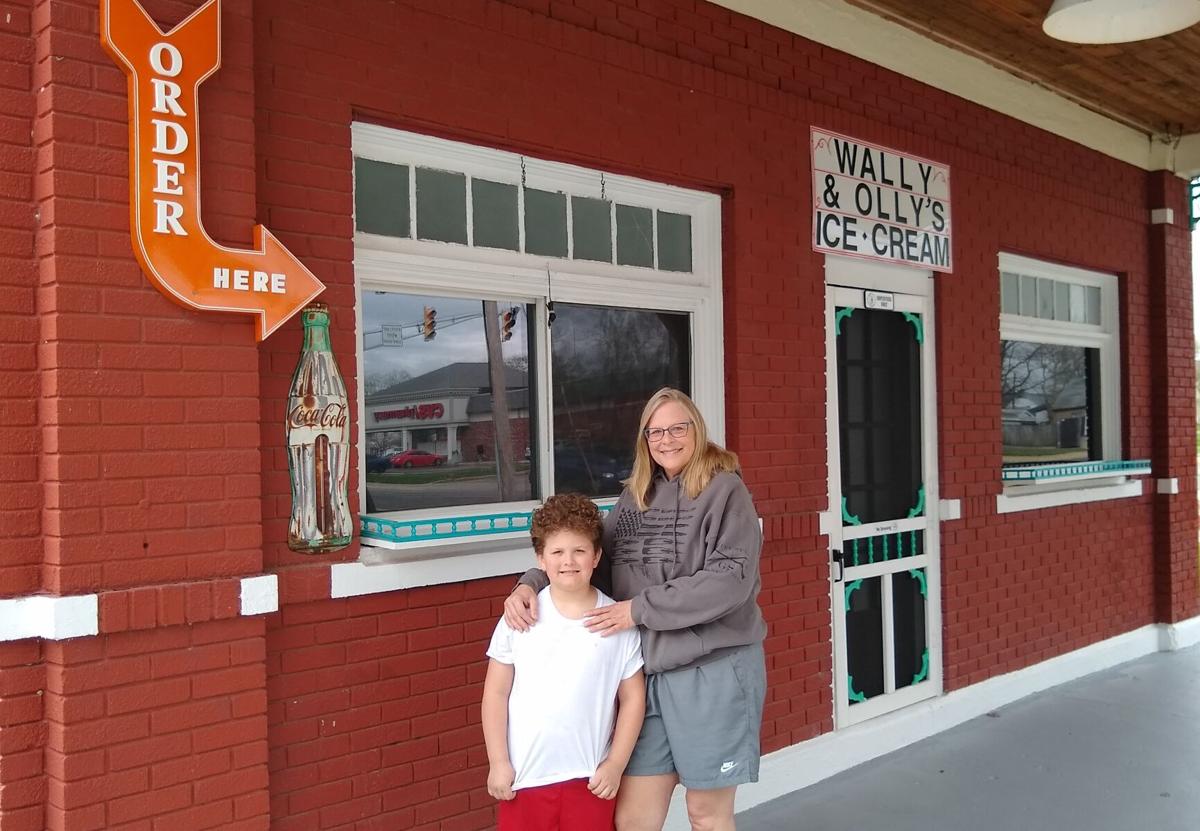 Debbie Toth, co-owner of Olly and Wally’s ice cream shop, stands in front of the new business with her grandson Olly Toth, 7, one of the place’s namesakes. 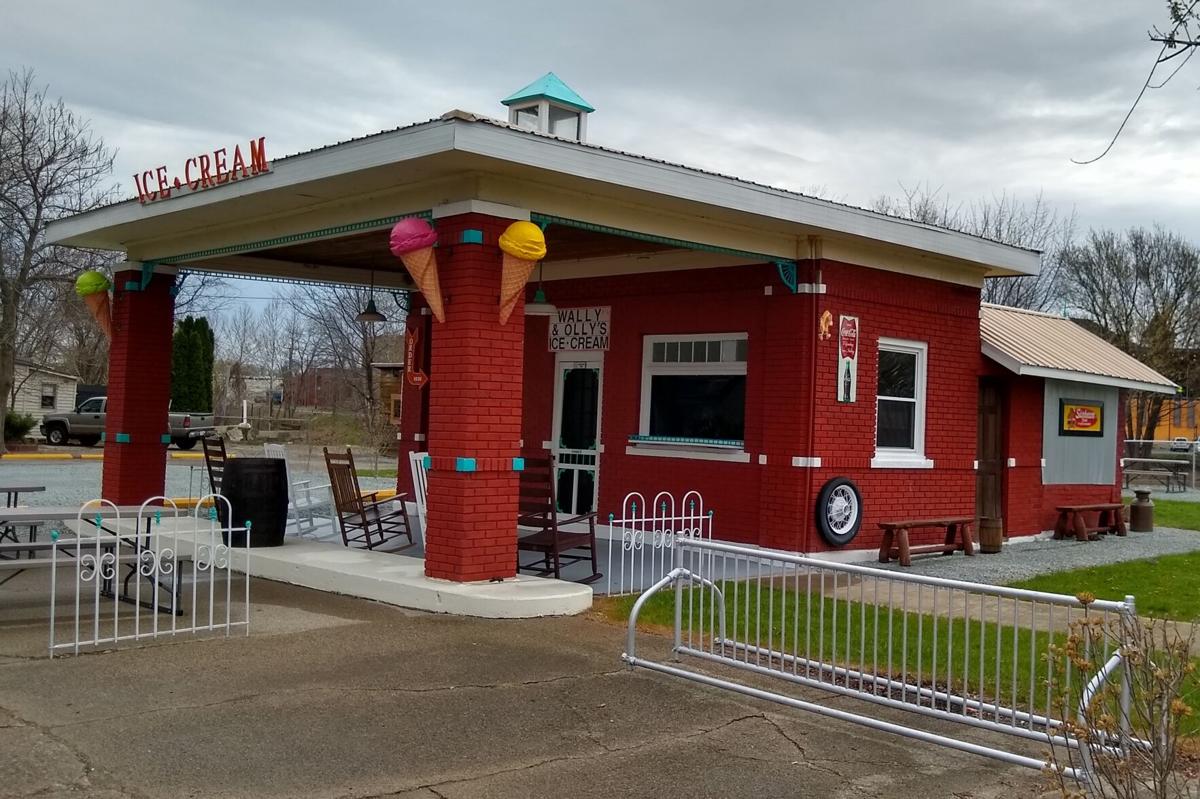 Olly and Wally’s ice cream shop is getting ready to open at the corner of Linden Avenue and 3rd Street.

Debbie Toth, co-owner of Olly and Wally’s ice cream shop, stands in front of the new business with her grandson Olly Toth, 7, one of the place’s namesakes.

Olly and Wally’s ice cream shop is getting ready to open at the corner of Linden Avenue and 3rd Street.

Even with the opening about two weeks off, Olly and Wall’s ice cream shop has been popular with the neighbors in northwest Logansport.

Kids on bikes stop by the stand at 15 E. Linden Ave. and talk about it, and people driving by ask when it will open, said Debbie Toth, who owns it with husband Ron Toth.

And when the Kokomo couple was testing the soft serve ice cream machine and practicing using it, the second time they didn’t even have to put out a “free ice cream” sign.

That’s the business’s focus — being the neighborhood ice cream spot and not competing with the longtime ice cream stands and drive-ins in Logansport.

They lined up 23 flavors of ice cream along with a soft serve machine that has vanilla, chocolate and swirled.

They’ll have banana splits, shakes and sundaes, too, and are looking at ice cream bars and novelties.

“We’re going to try our hand at anything if it’s ice cream,” said Toth.

They will have hot dogs and chips, and she’s developed her own Coney sauce, but they won’t be looking at food too much this year.

They’re limited in room and storage in the small building.

“We’re going to focus on ice cream,” she said.

The brands include Dean’s and Clover, but it will all be high quality.

It’s not the first time the former Standard Oil station and used car lot has been an ice cream stand, but it’s the first time it’ll be open in a few years.

Driving by it, the changes are evident not just from the new signs but from the improvements to the parking lot (which they hope to change from gravel to paved next year) and landscaping, such as picnic tables.

“We cleared this out so you could see the river,” said Toth, who likes the view.

They also cleaned off the brickwork on the building and painted some white and added some décor.

“We really didn’t have to do anything to the building,” she said.

The Toths hadn’t planned on opening an ice cream shop, although it had been a dream of his to open a food place.

“Any time of the day or night, he could eat ice cream,” she said.

The new name of the shop comes from the nicknames of their 7-year-old grandsons, Oliver Toth and Warren Rayls.

The idea for opening the place in Logansport came after the couple were driving around for their Kokomo vending machine business — pool tables, jukeboxes and such — and passed by the building on the corner of Linden and 3rd Street.

“We immediately fell in love with the building itself,” she said. “We thought it was as cute as can be.”

Ron was also looking at slowing down on the vending business that he owns with partners, she said.

While the couple stopped to look at it, the neighbors came by and talked about it and its recent history.

The plan is to see if they can keep it as more than a seasonal business.

“We’re going to stay open as long as we can,” she said.

Perhaps they’ll have more food come colder weather but not any fried foods because of the limited space.

The couple also wants to keep it a family business and have their grandchildren work at it.

If the business is good enough, they hope to hire some of the neighborhood kids to help.

They’re neighborhood-oriented people, and they like that they’re surrounded by people who want the stand open.

For now, they’re waiting on some city paperwork and the Coke machine.

She noted that the neighborhood has a lot of walkers, and the area is busiest in the evenings.

The last time the building was open, it was the Riverside Café, said Toth.

Neighbors told the Toths that it wasn’t keeping regular hours, which disappointed them.

Joe Bingle, who owns J B Auto Sales across 3rd Street, said that the owner at the time, Jeff Benish, had family with health problems.

Bingle’s father had a car lot there in the 1980s, and two other car lots followed.

He knows it was a Standard station once but isn’t sure of history before the late 1970s.

However, he likes seeing the new neighbors come in.

“Anything to upgrade the neighborhood and bring new stuff to the community,” Benish said.