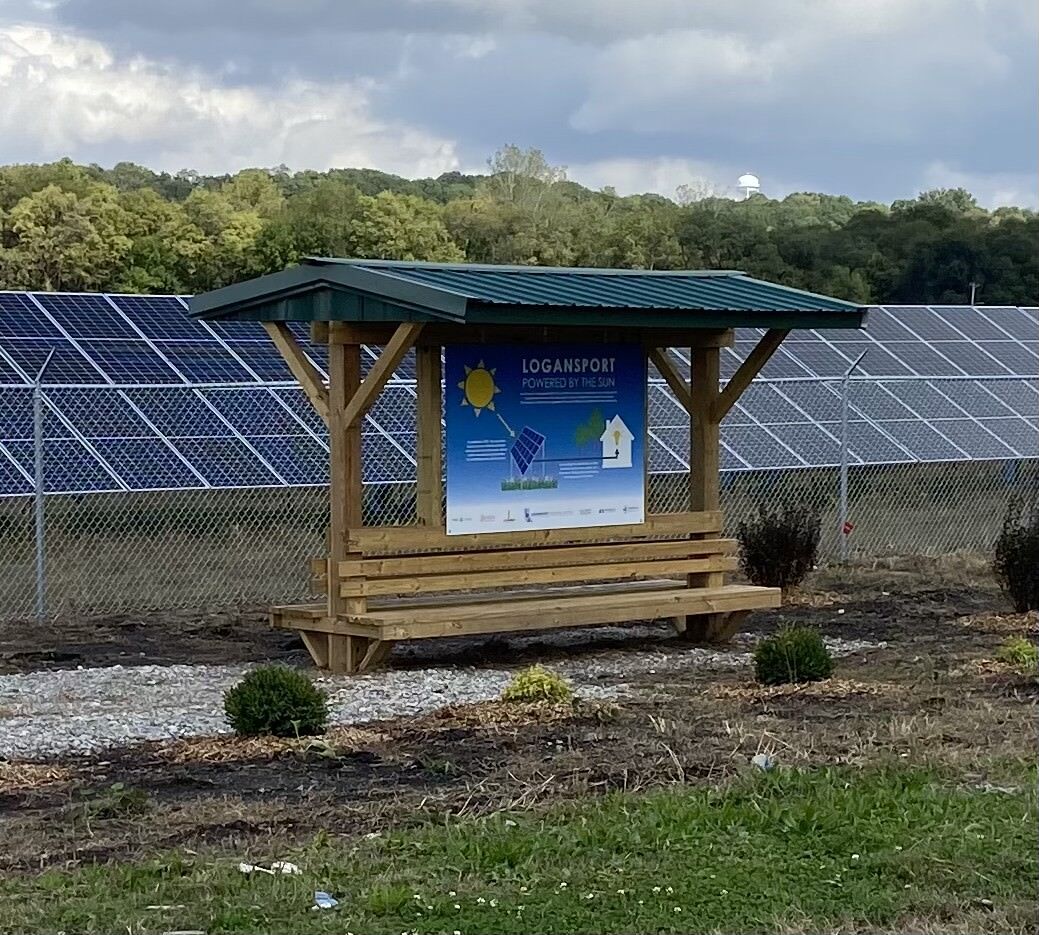 A view of the solar field aiding Logansport Municipal Utilities is shown. 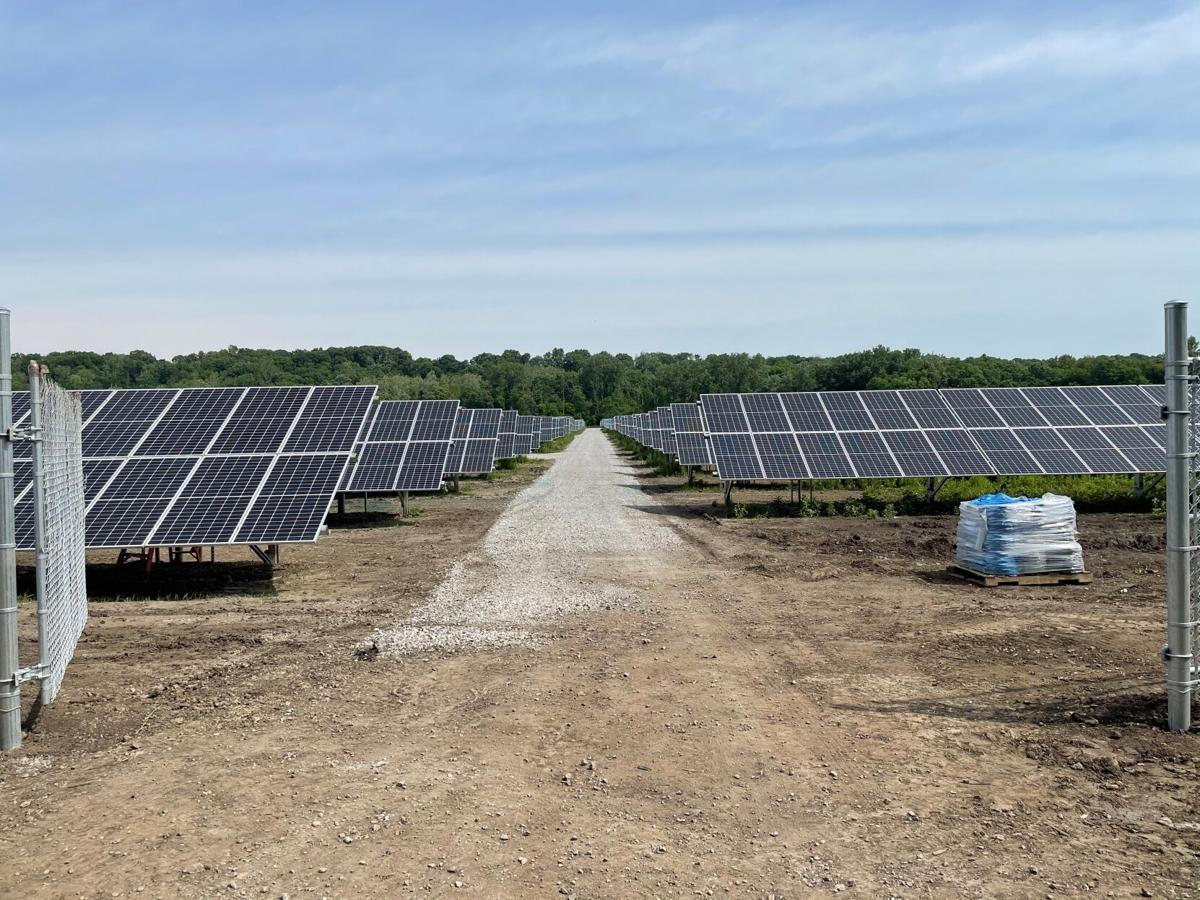 A view of the solar field aiding Logansport Municipal Utilities is shown. The field, located west of the city, is between Market and Water streets and across from Cole Hardwood on Indiana 24. Operating since September, it supplies about 8% of the power for the city.

A view of the solar field aiding Logansport Municipal Utilities is shown.

A view of the solar field aiding Logansport Municipal Utilities is shown. The field, located west of the city, is between Market and Water streets and across from Cole Hardwood on Indiana 24. Operating since September, it supplies about 8% of the power for the city.

As of Sept. 29, Logansport is using solar energy to provide about 8% of its electricity needs.

Logansport Municipal Utilities (LMU) is officially tied into the solar array field west of the city, between Market and Water streets and across from Cole Hardwood on Indiana 24.

There were no problems making the connection last Wednesday.

That wasn’t true during test runs this summer. The city had hit a snag when testing the addition of solar power on July 27, two weeks after a previous successful test on the system.

Just before 8 a.m., the power flickered and went out for many customers. That also affected major employers Logansport Memorial Hospital, Myers Spring and Matthew-Warren. Matthew-Warren was without power for five hours, and the plant eventually shut down. The hospital used its emergency generators.

After an independent investigation, the city found out a piece of equipment wasn’t installed correctly, Utilities Superintendent Greg Toth said at the Aug. 25 Logansport Utilities Board meeting.

The solar field was built by South Bend-based Inovateus Solar and financed by Alchemy Renewable Energy with a power purchase agreement.

The agreement allows LMU to purchase the solar energy at a fixed kilowatt-hour rate without upfront capital costs, according to an announcement from LMU.

LMU has a 30-year agreement to get solar energy at the fixed rate. The city currently gets its power from NextEra Energy, which is trying to build its own solar field in the Walton area.

Foster said that solar field will likely not power Logansport. Before that, LMU produced power for 125 years through a coal burning plant that closed in 2016.

Toth stated that the city using renewable energy is attractive as an economic development tool to entice new industries.

LMU’s announcement of the successful solar integration also described the 45-foot buffer of vegetation that will block the solar array from neighbors’ views.

“The buffer will feature native Northern Indiana trees, plants and tulip trees,” it stated. “A pollinator seed mix will be planted under and around the solar panels instead of traditional ground cover. The pollinator mix will cultivate honeybees and butterflies that local farmers rely on for pollinating their crops.”

Planting of the trees and pollinator seeds is planned for mid to late October.

Inovateus will be responsible for solar field maintenance and operations, as well as the property upkeep.

Foster said the city currently has no concrete plans to add more solar energy to what LMU provides.

LMU customers will not see a change in their rates now, she said.