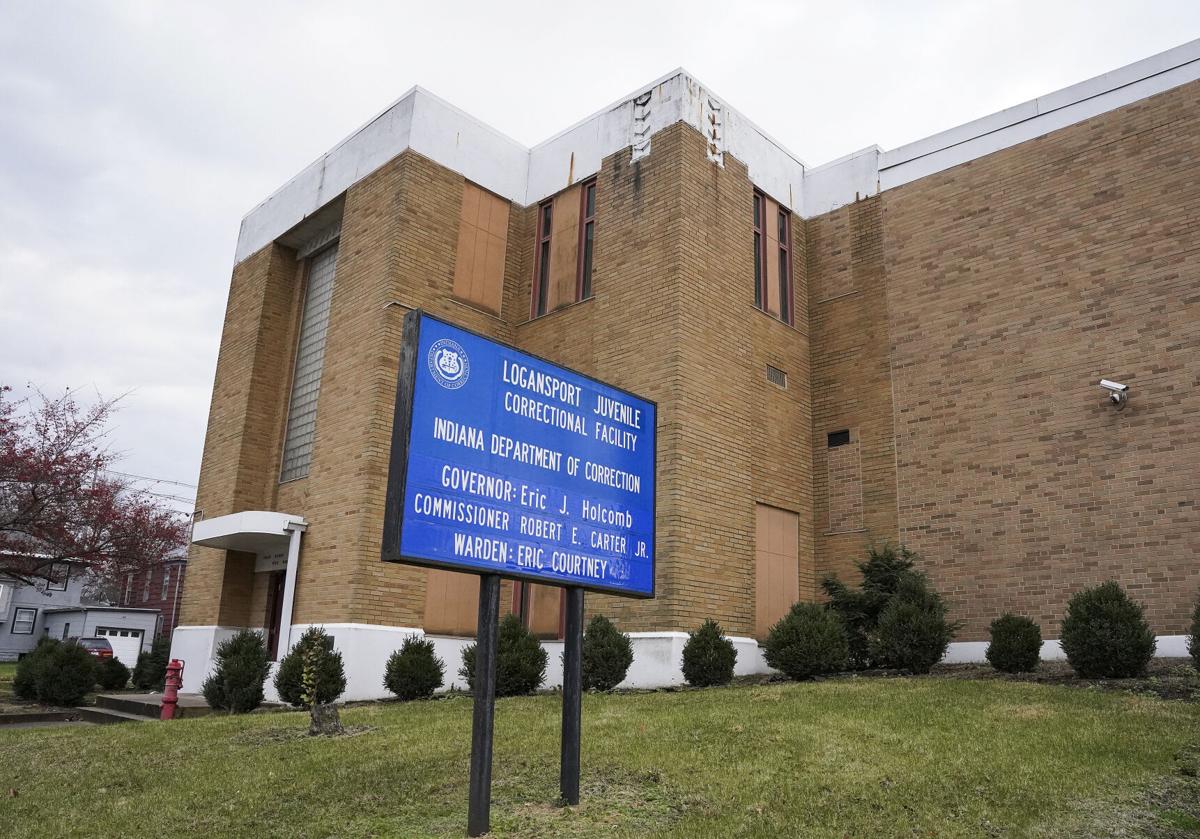 The former Logansport Juvenile Correctional Facility is shown at 729 High St. in Logansport on Wednesday. It will be the new site for the Logansport Police Department. 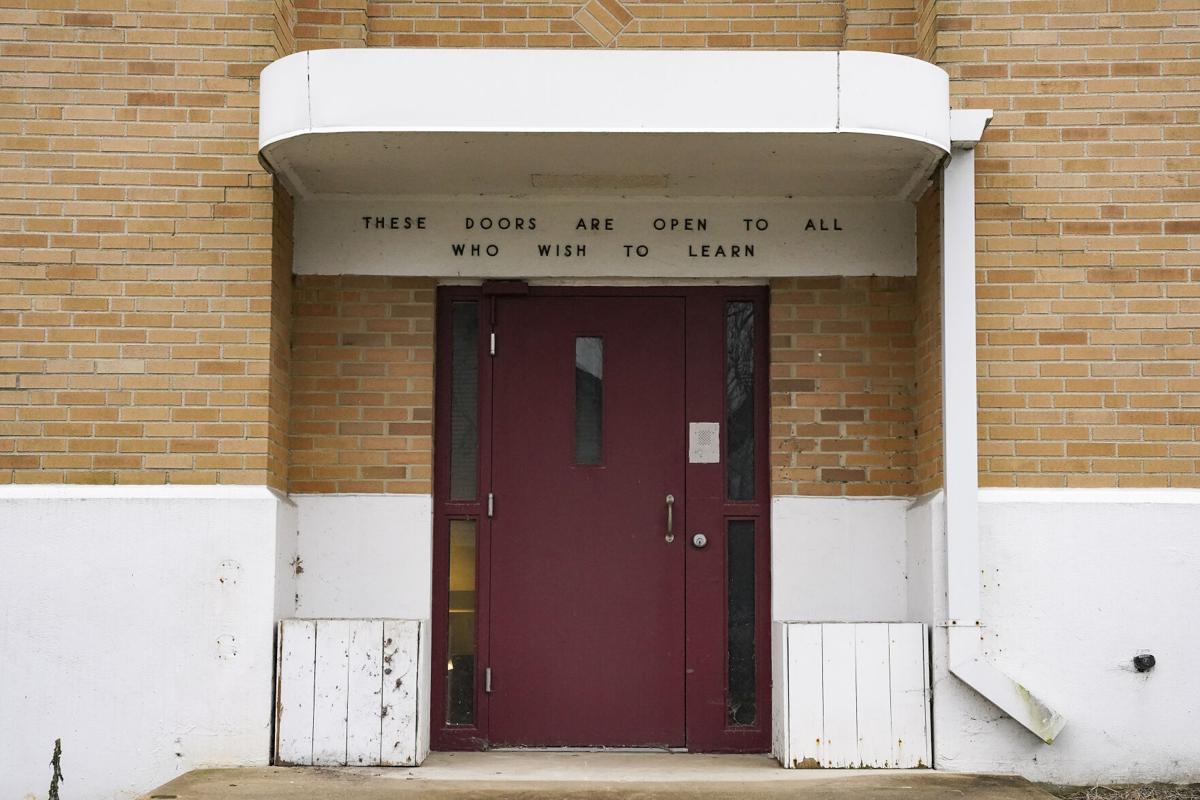 The former Logansport Juvenile Correctional Facility is shown at 729 High St. in Logansport on Wednesday, Dec. 1, 2021. It will be the new site for the Logansport Police Department.

The former Logansport Juvenile Correctional Facility is shown at 729 High St. in Logansport on Wednesday. It will be the new site for the Logansport Police Department.

The former Logansport Juvenile Correctional Facility is shown at 729 High St. in Logansport on Wednesday, Dec. 1, 2021. It will be the new site for the Logansport Police Department.

Mayor Chris Martin announced that Logansport had ownership of the building at 729 High St. at Wednesday morning’s Board of Works meeting.

The city had signed the papers with the State of Indiana that morning.

“The police department’s finally in the right direction,” Martin said. “And we’re ready to start improvements.

Now, the process of developing it for a new police stations begins.

First, the City Council will vote on starting design and construction documents at its Dec. 6 meeting, Martin said.

RQAW Engineering and Architecture and Garmong Construction estimated it would cost $5 million to $7 million for a new structure, but $2 million to $3 million to repurpose the former school, Martin said.

The state gave the city the building for free because it was not being used by the state corrections system.

Indiana attached a contingency that the city cannot change the building’s exterior without approval of the Indiana Department of Natural Resources (IDNR) Division or Historic Preservation and Archaeology.

Logansport Police Chief Travis Yike learned the news at the meeting, too, but remained cautiously optimistic.

However, the council members still need to approve it and the contracts for work, then there’s the need for blueprints and determining the exact costs of renovation.

Depending on that work and then the manual labor, he hopes the department would be in the new building within a year.

Martin said the plans should be done and ready for work to start by March and April.

Then the Council will decide on how to pay for those renovations.

The city will look into grants.

Lisa Terry of the Logansport Board of Works said that because the former Longfellow is a historic building, there are likely grants for that.

Martin said he knows that the Indiana Office of Community and Rural Affairs (OCRA) also has grants for these kinds of projects.

The police department has shared space in the City Building at 601 E. Broadway since it was completed in 1925, according to research by Cass County Historian Thelma Conrad.

Before that, police and city government had shared a combined building at Third Street and East Broadway.

However, the police department has become cramped over the decades as police work has changed, requiring more equipment, more officers and more evidence collected.

The police department is spread out over four floors, including the basement, and shares space outside the City Building with the Logansport Community School Corporation for a training room and with the Cass County Emergency Management Agency for things like equipment storage.

A new building will also allow for separate locker rooms and bathrooms for female officers, so special accommodations won’t need to be made.

And the new space will have more room for parking.

After the police move, there’ll be space to consolidate Logansport Municipal Utilities offices in one space.

Logansport Municipal Utilities Superintendent Greg Toth said his department has administrative people in the buildings on Michigan Avenue and Bringhurst Street and a software engineer in a hallway.

More room in the City Building could also free up space for small conference rooms or guest offices for out-of-town vendors, Toth said.

The mayor had made getting a new police building a priority for his administration when he took office in 2020.

However, previous administrations had also been looking for a new home for the police.

When Rob Smith was police chief, the city looked at the former Farmers and Merchants State Bank and recent Trine University building, the green brick structure at 421 E. Broadway that the Cass County Historical Society bought in March of 2021.

The city had been looking at the site of the former Marsh supermarket, 315 14th St., and had been getting appraisals for it in summer 2020.

After Logansport applied to have the building, there was a 30-day period where people could weigh in or say they wanted the building

No one commented by the Oct. 28 deadline, and it took more than a month for the building to go through the process of being given to Logansport.