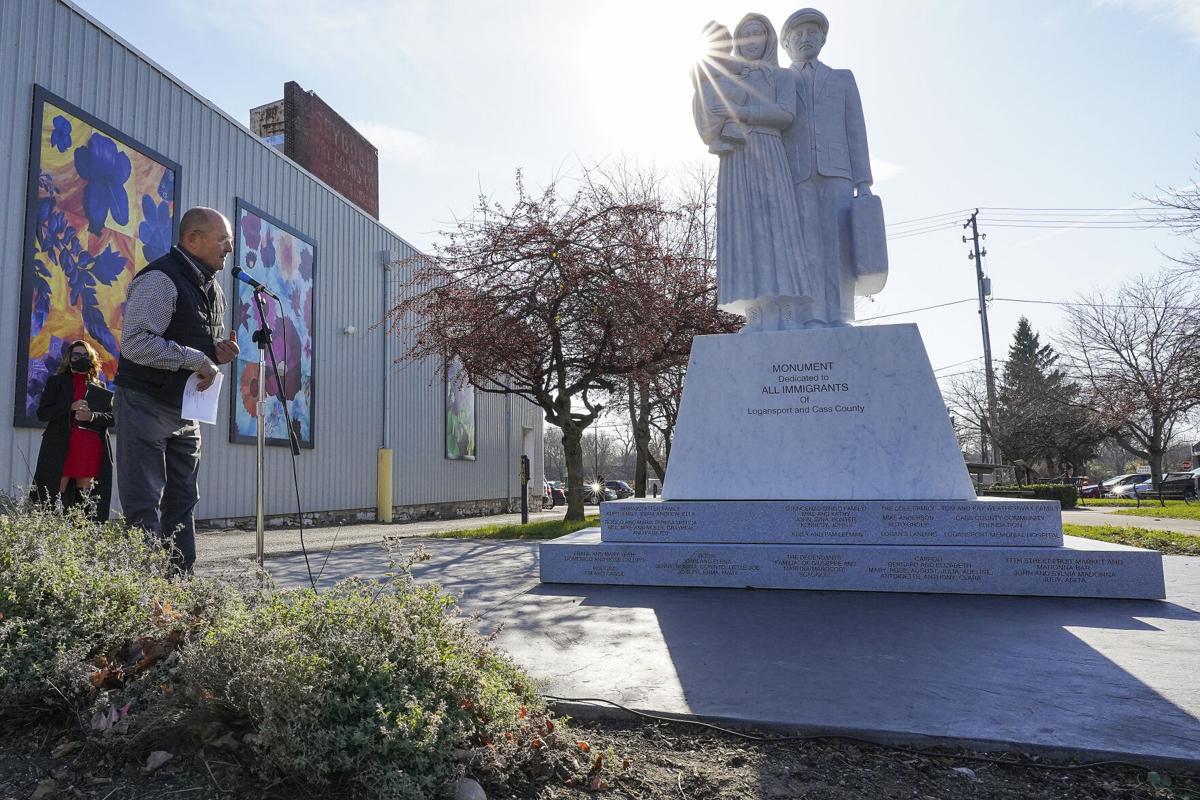 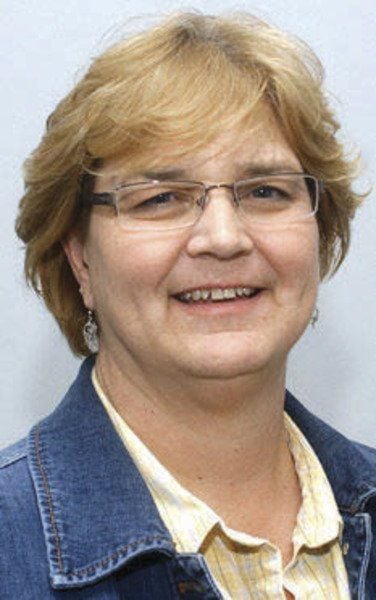 Logansport will not save the gazebo at Heritage Park and move it to another park.

On Wednesday, the Board of Works and Safety approved having it removed from the park at 428 E. Melbourne Ave.

“It would cost us more to move it and rebuild it than to buy a new one,” said Jan Fawley, director of Logansport Parks and Recreation.

The gazebo is 25 years old and nearing the end of its lifespan. If they were to move it, it would continue to deteriorate and need replacing in 2-3 years, Fawley said.

There’s also the question of where to move a gazebo.

“There really isn’t a good place for it other than there,” said Fawley.

There is already a gazebo in Spencer Park, and the new urban park that will go in Heritage Park’s general area will have game courts, a place for lawn games and a shelter.

“If everything goes as planned, there won’t be any room,” she said.

Where the gazebo is now, the parks department plans to have some sort of permanent recreational structures, such as cornhole platforms, concrete ping pong tables or chess tables.

There’s no date set for the removal, but it should be gone before the end of the year, said Fawley. The city will pay Galbreath Industrial Services $100 to remove it.

This is the second year in a row that the course has seen an increase in money coming in.

Fawley attributes that to the COVID-19 pandemic. During restrictions, golfing was something people could do, and they apparently got the bug to play it.

Dykeman will remain open with regular hours until after Thanksgiving. It will be open on warm days without snow in December and January, Fawley said.

In other business, Deputy Mayor Jacob Pomasl said the contractor for the Main Street Revitalization Program projects has received the engineer’s report about the fallen limestone chunk from The Gray Mill building in the 500 block of East Broadway.

The contractors will now go through pricing for that and other changes that the owners want done, he said.

The chunk, about the size of a pinball machine, fell about 1:45 p.m. Sept. 23 from the top of the three-story building that makes up the eastern part of The Gray Mill, next to The Nest.

The sidewalk on the north side of that block has been blocked to the public.