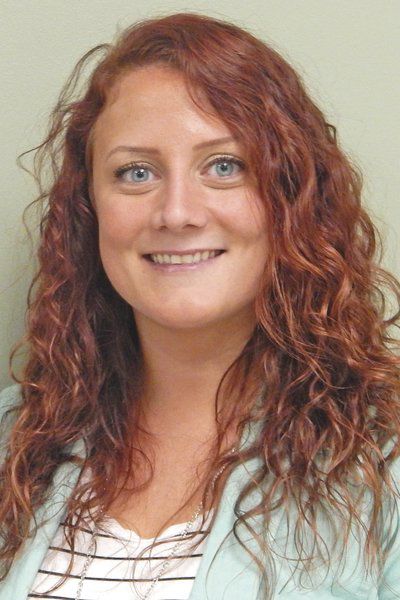 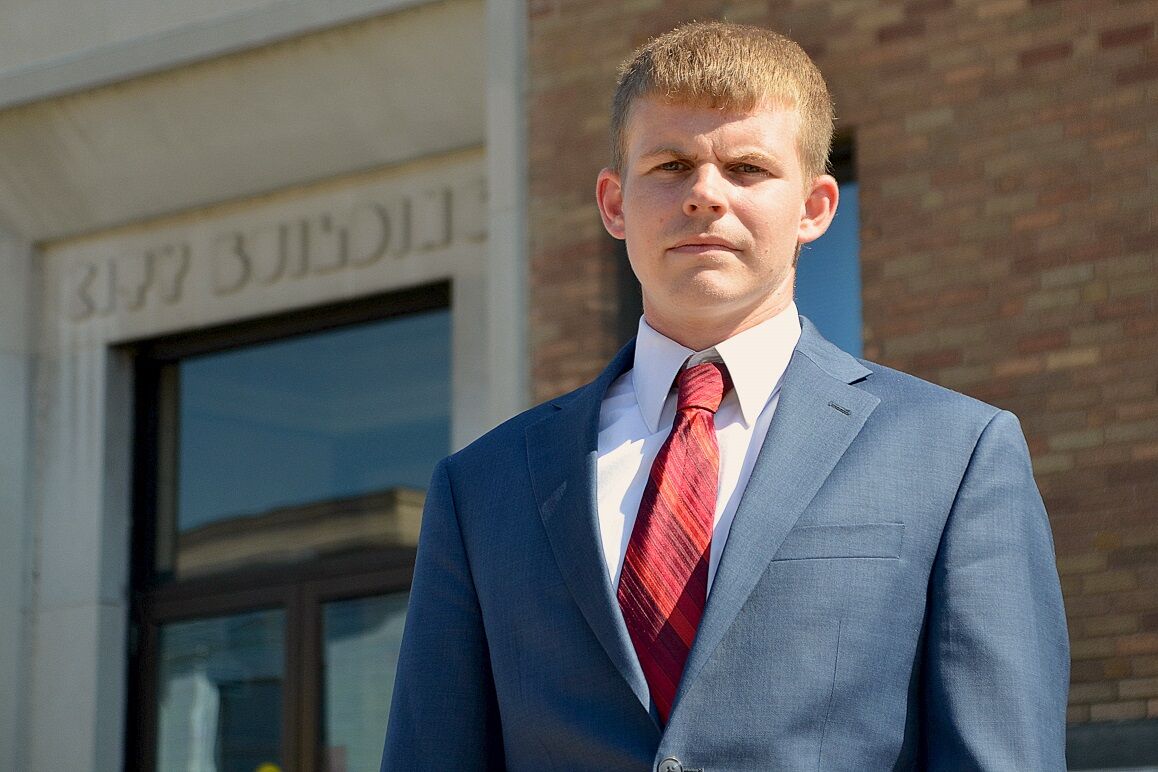 Full-time, non-elected Logansport employees could get a $2,500 raise next year.

The city’s finance committee, made up of the Logansport City Council members, made the decision Monday night in a meeting after the regular council meeting.

The matter will now go to a first vote from the city council on Sept. 20 as part of the 2022 budget.

Council President Dave Morris suggested the increase amount after the council declined to give a 3% raise for employees.

“It was more money, and it was fair to the low (paid),” said Councilman Carl McPherson.

The finance committee declined to increase longevity pay for public safety employees, police and firefighters by $500.

McPherson said that the city couldn’t afford it in the budget and that Mayor Chris Martin didn’t communicate the request from the fire and police chiefs before the Aug. 30 finance committee study session.

The state required the city to give an estimate of budget numbers by Aug. 31.

The elected officials — the council members, the mayor and clerk-treasurer — will not get the raise.

Three city governing bodies met Monday on a busy schedule: the Logansport City Council, the Logansport Plan Commission and, in a special session, Logansport Board of Zoning Appeals.

The council approved an additional appropriation of $25,000 to the Logansport Parks Department. The money is to offset the losses in revenue the department had due to the pandemic social distancing.

The special BZA session was about variances on the roughly 54 acres west of Logansport owned by a former Indianapolis Colts player and a modular/mobile home being added to the property.

There’ll be a modular/mobile type of home going on the property, listed as 1421 Sadler Hill Road, and a 6-foot high gate off the Sadler Hill Road entrance, which comes off U.S. 35.

The BZA members also voted that, eventually, the property can have 10 mobile homes and 10 stick-built homes, and the owner can put a 6-foot privacy fence along U.S. 24.

Daniel Muir, the owner of the property, said that people have been parking along the highway and trespassing onto the land.

He said the homes and mobile homes would go on the property over time and not immediately, and he added that they would be high-end modular homes.

Planning Department Executive Director Arin Shaver said the reason for the zoning appeal is that the land is zoned as “fringe residential” for the eastern 44.62 acres and “agricultural” for the 9.07 acres west of that, along U.S. 24.

Fringe residential doesn’t allow for mobile homes, and agricultural does but limits the number of buildings per lot.

Neighbors were concerned that increased traffic would disrupt the quiet neighborhood. They also wondered whether mobile homes or smaller homes would decrease nearby property values.

At the planning commission meeting, the commission recommended the council approve a rezoning of property by the Ivy Tech campus and behind 915 E. Main St.

The rezoning from the Logansport gateway designation to light industrial will allow brothers George and Scott Stebbins to expand their storage business by 3.737 acres to the south.

Shaver said the city had rezoned the brothers’ current business in 2014. The new rezoning will allow them to add 200 units to the business.