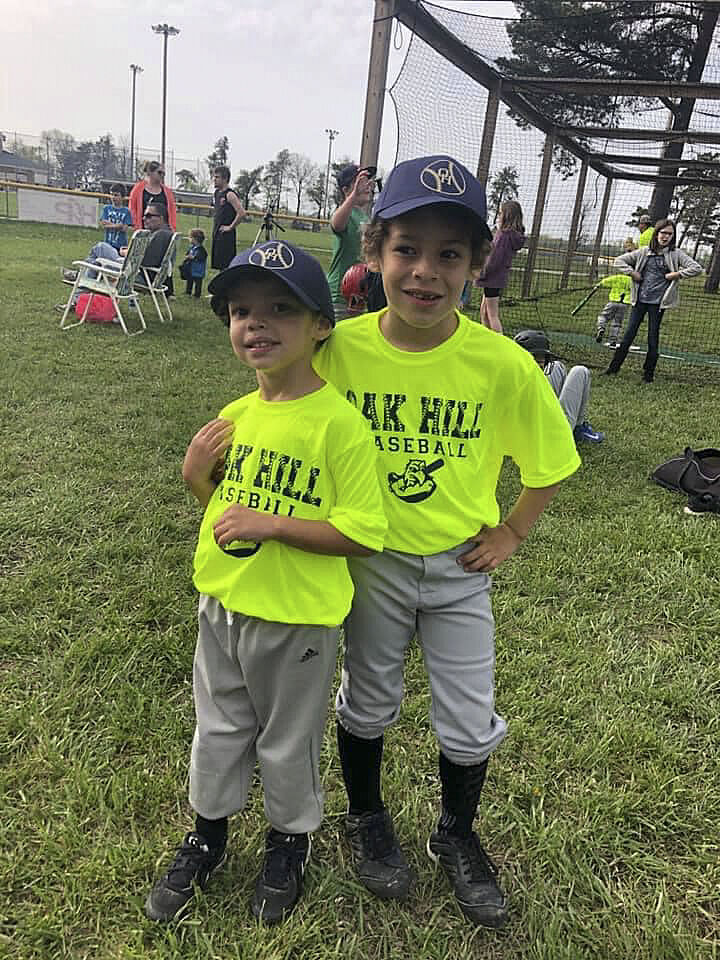 Josiah and Isaiah Moore pose for a photo in their baseball uniforms. 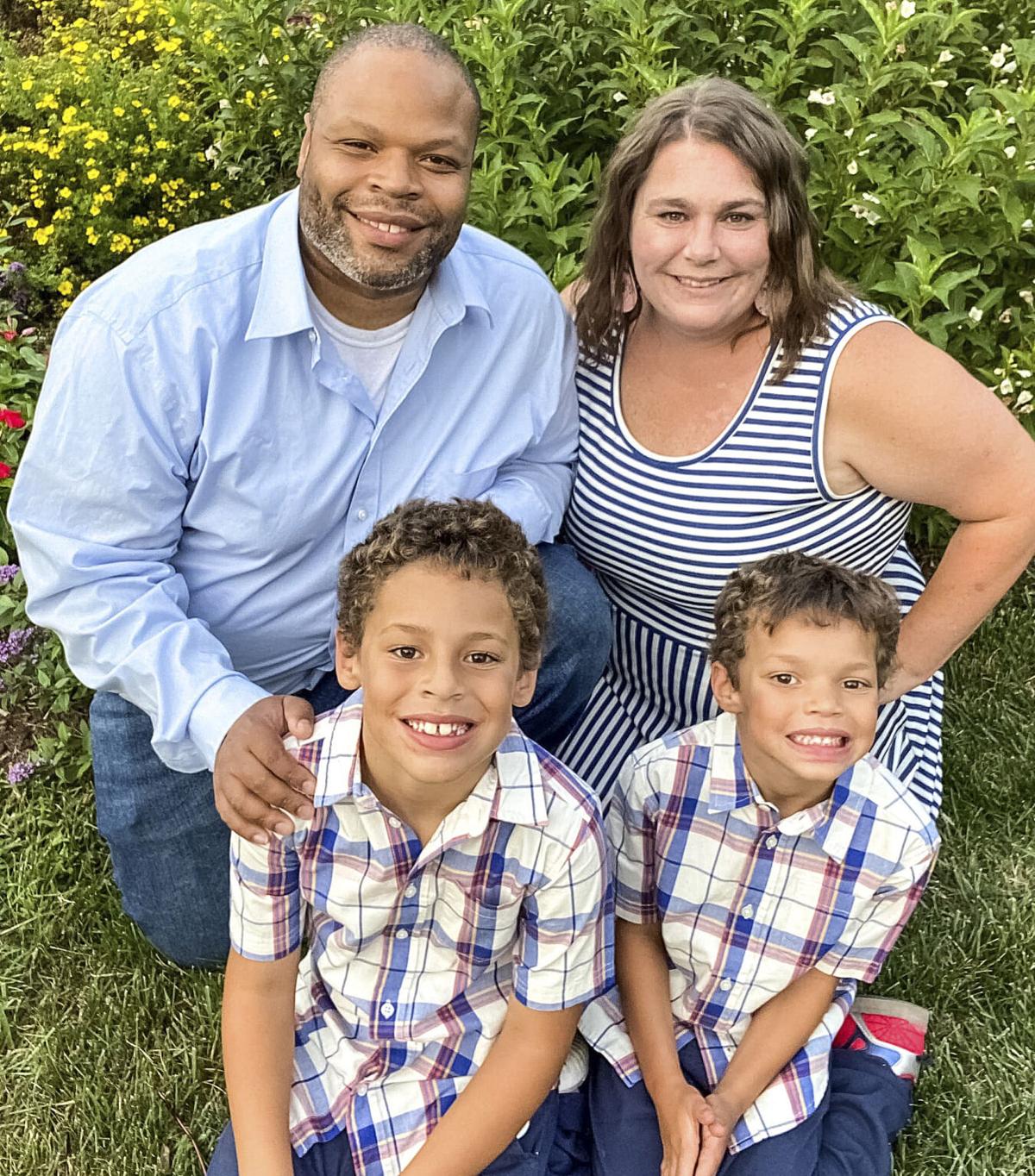 From left, clockwise: Mike, Ashley, Josiah and Isaiah Moore pose for a photo. 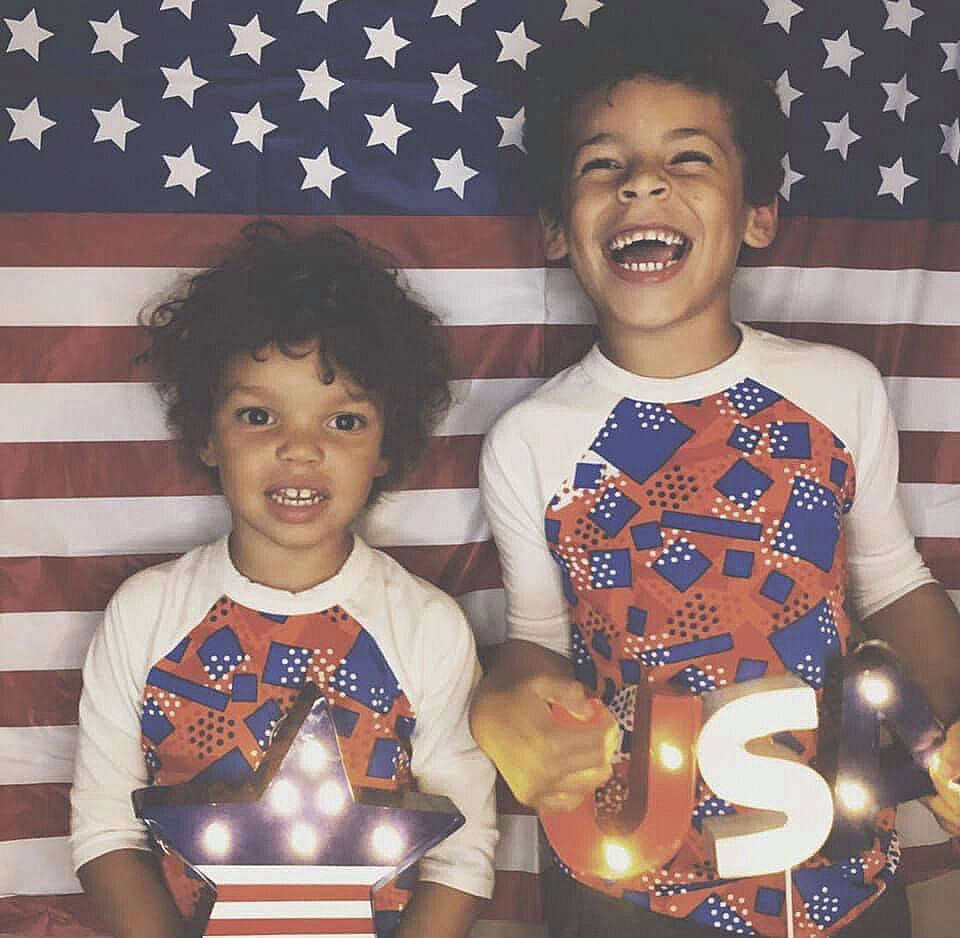 Josiah and Isaiah Moore pose for a photo.

Josiah and Isaiah Moore pose for a photo in their baseball uniforms.

From left, clockwise: Mike, Ashley, Josiah and Isaiah Moore pose for a photo.

Josiah and Isaiah Moore pose for a photo.

In a matter of 15 minutes, the lives of Ashley and Mike Moore were “shattered.”

The two let their sons, Josiah and Isaiah, play in the front yard of their Marion home on May 29, and by the time Mike came to check on them he found the two unconscious in the pool. A helicopter transported them to Riley Children’s Hospital in Indianapolis.

“We’ve talked about it every day since the accident, you know what you’re doing and you’re going through the motions, but you kind of just feel like you’re living a really bad dream over and over again,” Ashley Moore said over the phone.

The prognosis was less than favorable, according to a Facebook post by Ashley Moore to update friends and family on the situation. But the boys are fighters said their father.

“We have a long road ahead of us before we’re even close to being in the clear,” Ashley Moore said. “The thing that we’ve learned very quickly in here is that we just have to look at today, and we’ll worry about tomorrow tomorrow.”

The Moore family received an outpouring of support from the community whether it be from Ashley’s hometown of Royal Center, their current home in the Oak Hill and Marion area, or from other parts of the country.

Since then, Ashley Moore — who graduated from Pioneer High School in 2003 — has been diligent in keeping her friends informed of the situation including daily updates on the boys’ progress.

“It’s been so overwhelming, we feel so loved and the boys feel so loved, we share everything (we receive from people) with them,” she said.

Two days after the incident, a GoFundMe was set up by a friend and has raised more than $16,000 for medical expenses as of June 3. A Meal Train account has kept food and gift cards coming in for the family as well as an additional $530 in donations.

Another friend is hosting a garage sale this coming weekend in Marion with all proceeds going to the Moore family.

“When I initially shared the boys’ accident, it was just to inform the community,” Ashley Moore wrote. “I never could’ve imagined their story would build such a huge army of prayer warriors and would captivate people all over the world. We feel the love from all of you, and that has been a huge blessing in what has been the hardest days of our lives.”

On June 2, hundreds of cards were delivered to Riley. Ashley Moore said the nurse was shocked and “she’s never seen a single day stack that big.” Moore said the first stack contained about 300 postcards but has since received another containing approximately 500.

“The response we’ve gotten, not only from our own communities but also all over the country has been incredible,” she said. “It’s so inspiring people that who have been in similar situations to us have reached out and given their support and told us stories. Locally, the kind words and the prayer army that we’ve built for these boys is incredible.”

Despite the early prognosis, the two boys have shown progress. Josiah, 6, had his vent setting reduced on June 3 and received clearance to begin physical and occupational therapy. She said this morning he opened his eyes, focused on her, raised his arm about 6 inches off of the bed and held it there until she grabbed his hand.

“I think Josiah (and God) have the doctors baffled,” she wrote. “His injuries were more severe, but he is making steady progress.”

Isaiah, 8, also had his vent setting reduced and responds to pain or pressure. He began taking his own breaths on the ventilator on June 2.

She said the family takes it day-to-day and sometimes even hour-to-hour.

“Both have made small progresses, but they have a long road ahead to be in the clear,” she said.

Moore described Isaiah as both brains and brawn with a smile that lights up any room. He’s a straight-A student who just finished second grade and plays five sports. This past year he scored 10 goals in one soccer game and hit his first home run.

She said one of his favorite things to do is “watching the Pioneer Lady Panthers softball team do belly slides at home plate.”

Josiah is an artistic free spirit who enjoys writing and illustrating his own books. The 6-year-old finished up kindergarten this year and loves dancing and making videos. He also began photo editing this year, which Moore says he’s “pretty darn good at.” He’s a grandma’s boy, a “cuddle bug,” and can spend hours outdoors — whether it be jumping on the trampoline or riding his skateboard.

“They are our whole world, to know them is to love them,” Moore said. “Please continue praying for them.”

For those wishing to send postcards to Isaiah and Josiah, people can do so here.