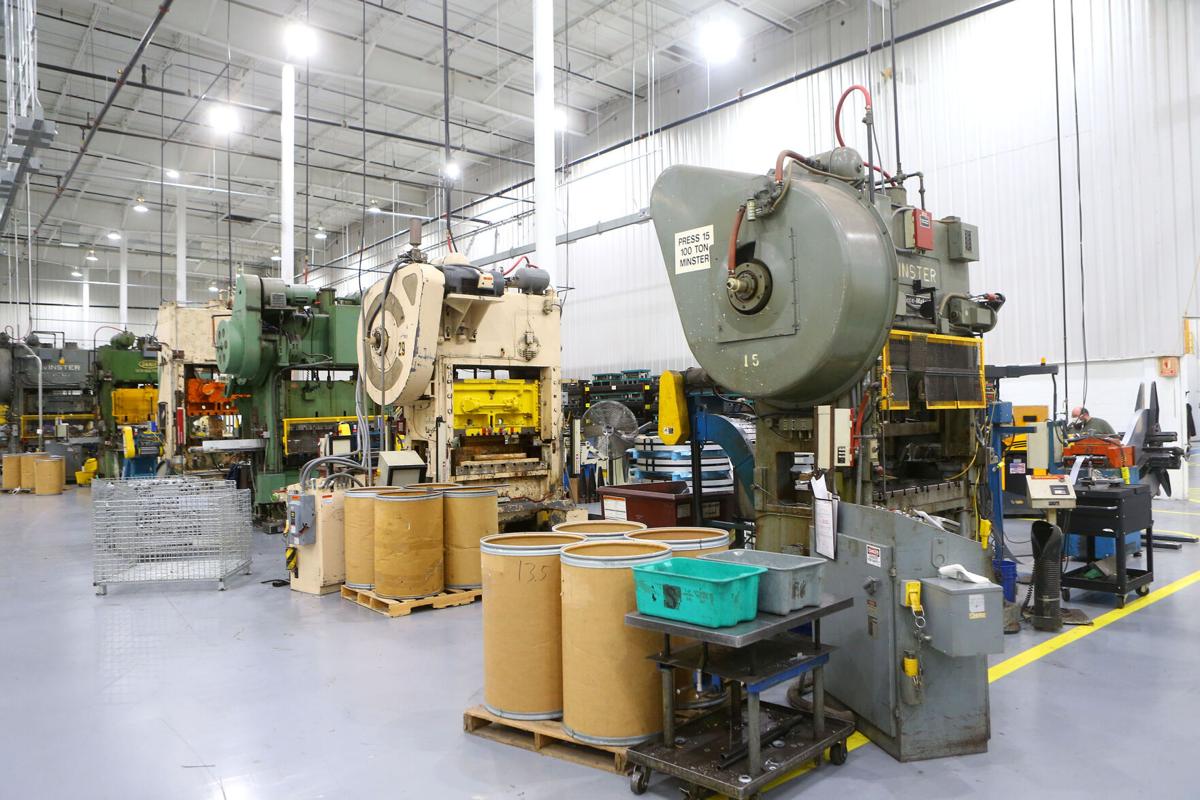 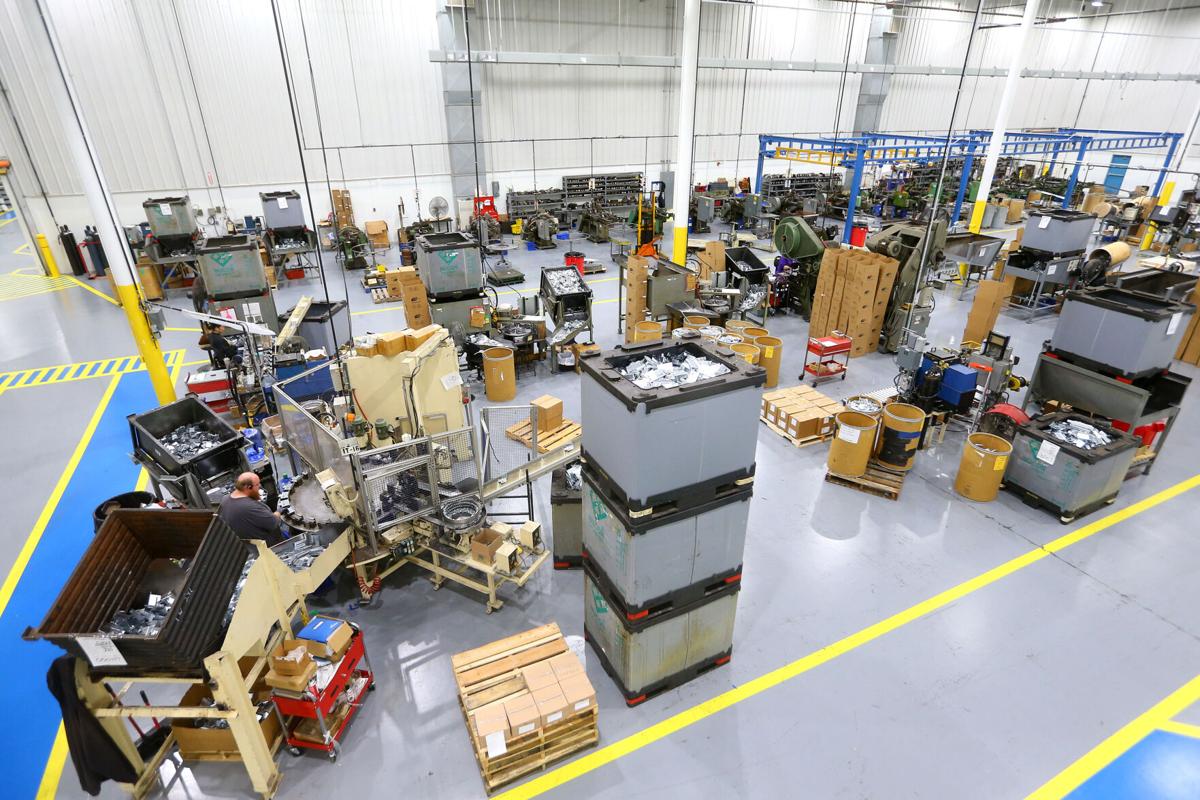 The assembly room at Logan Stampings on Tuesday, October 20, 2020. 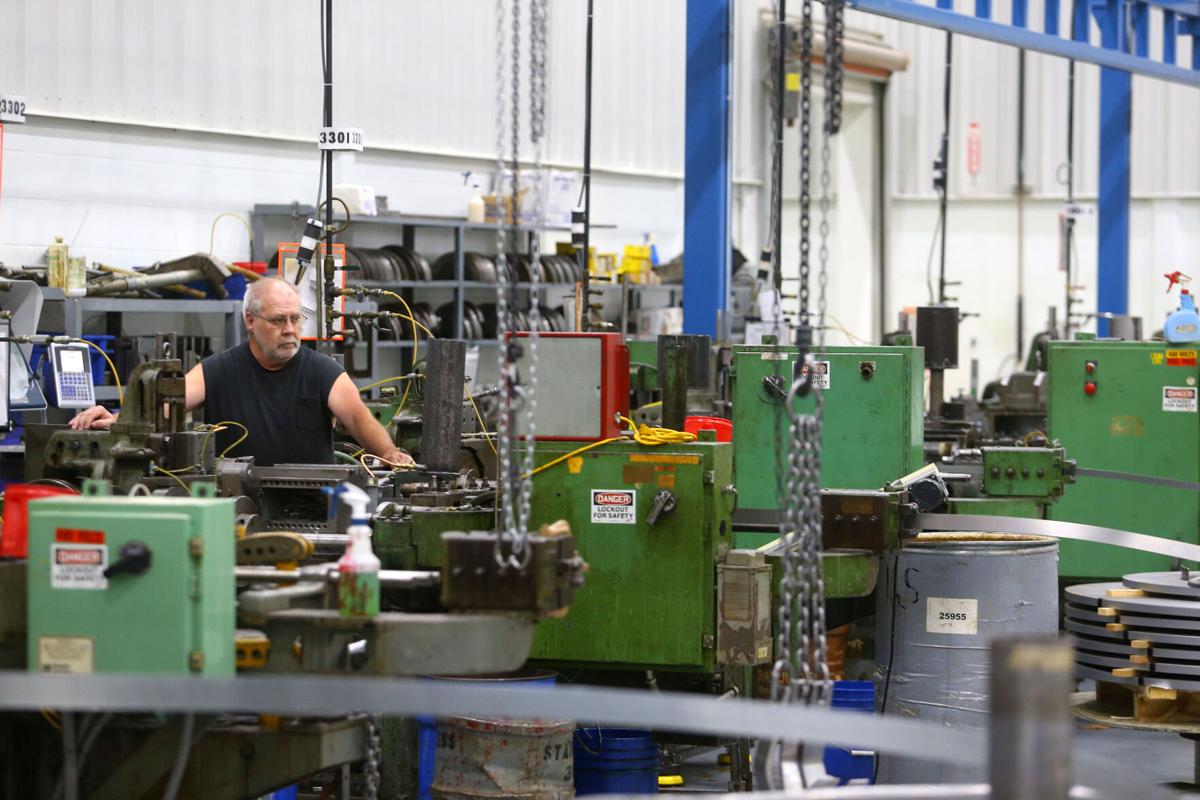 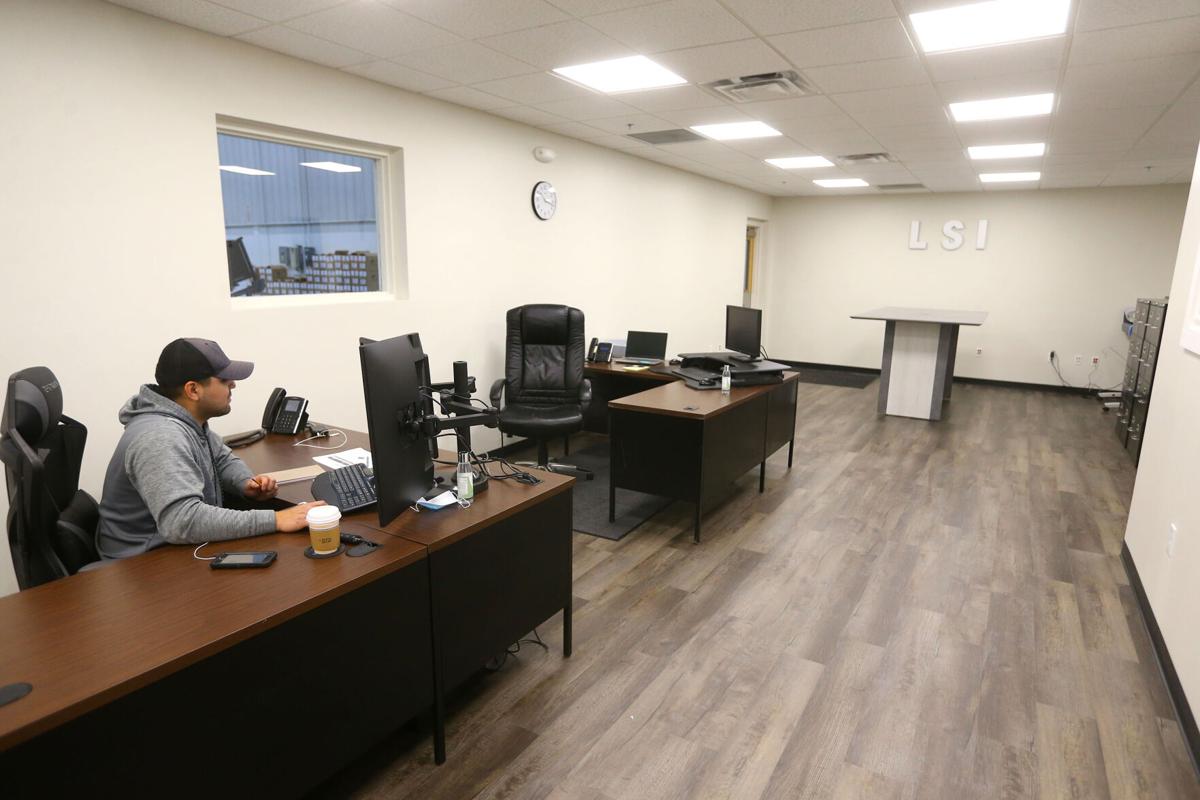 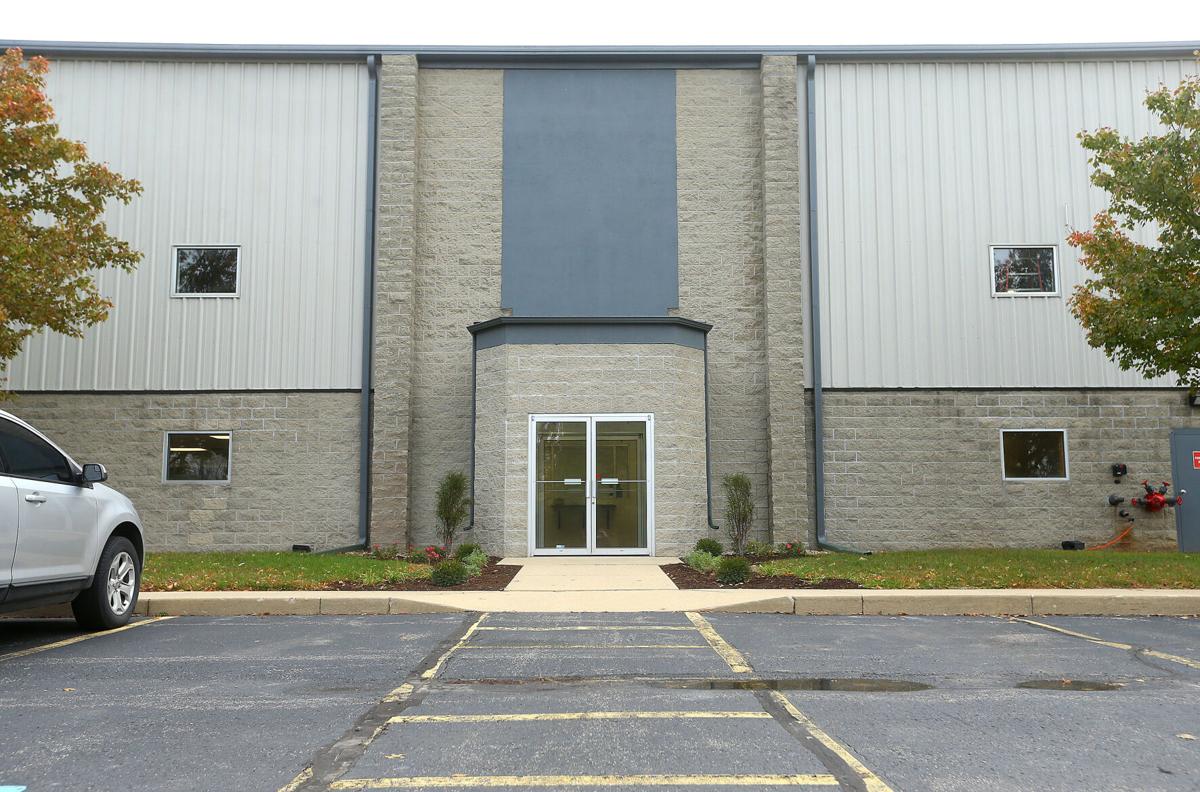 The exterior of the entrance of Logan Stampings on Tuesday, October 20, 2020. Kelly Lafferty Gerber | Kokomo Tribune 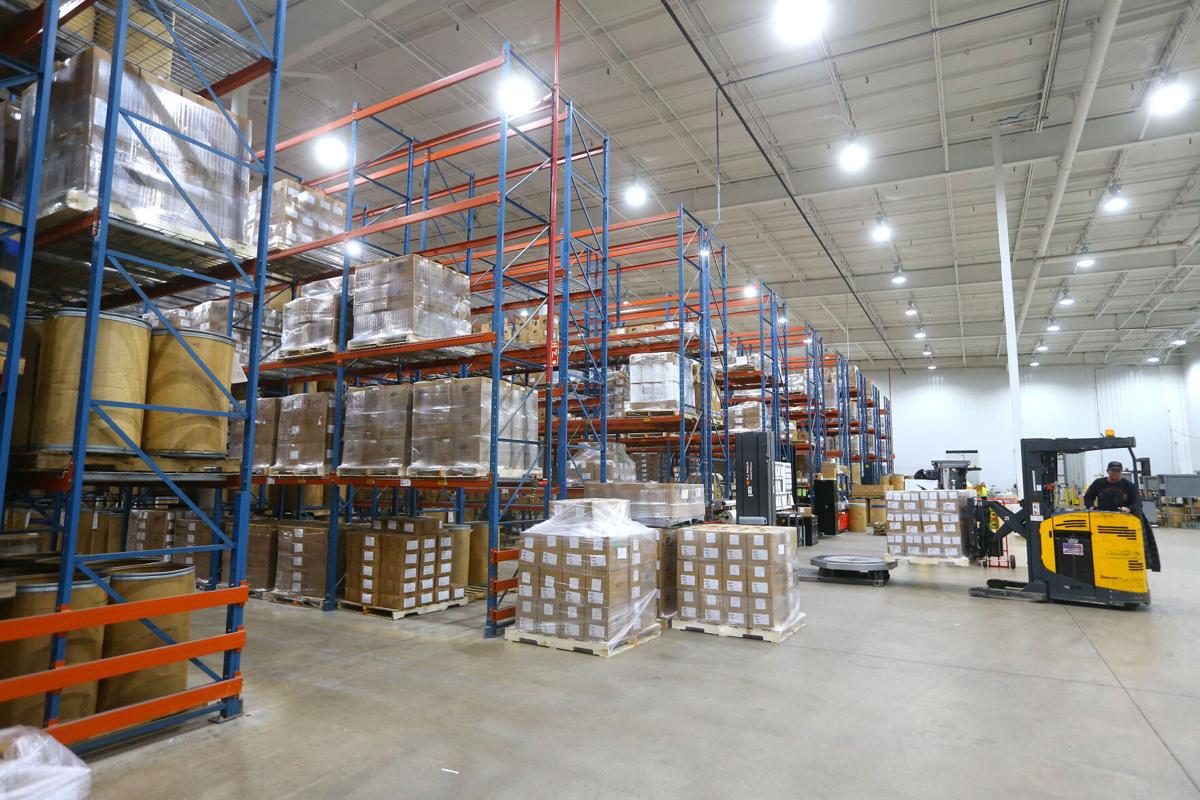 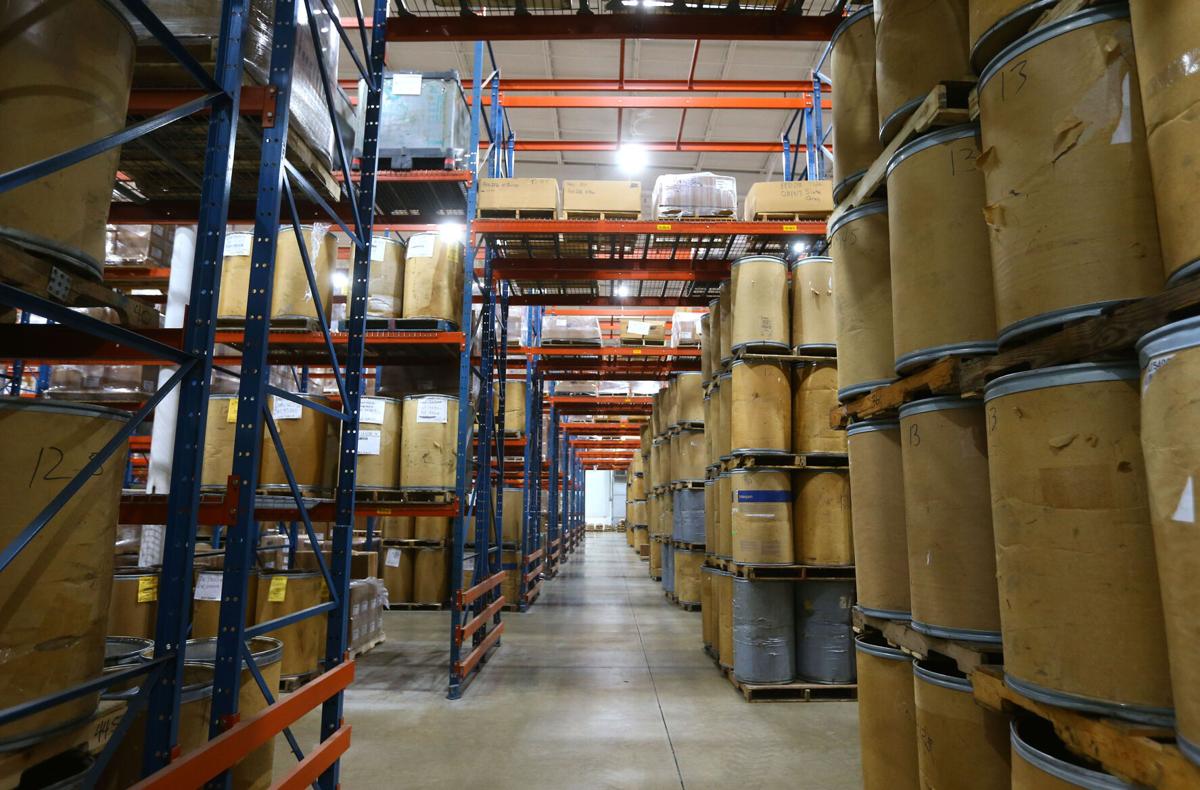 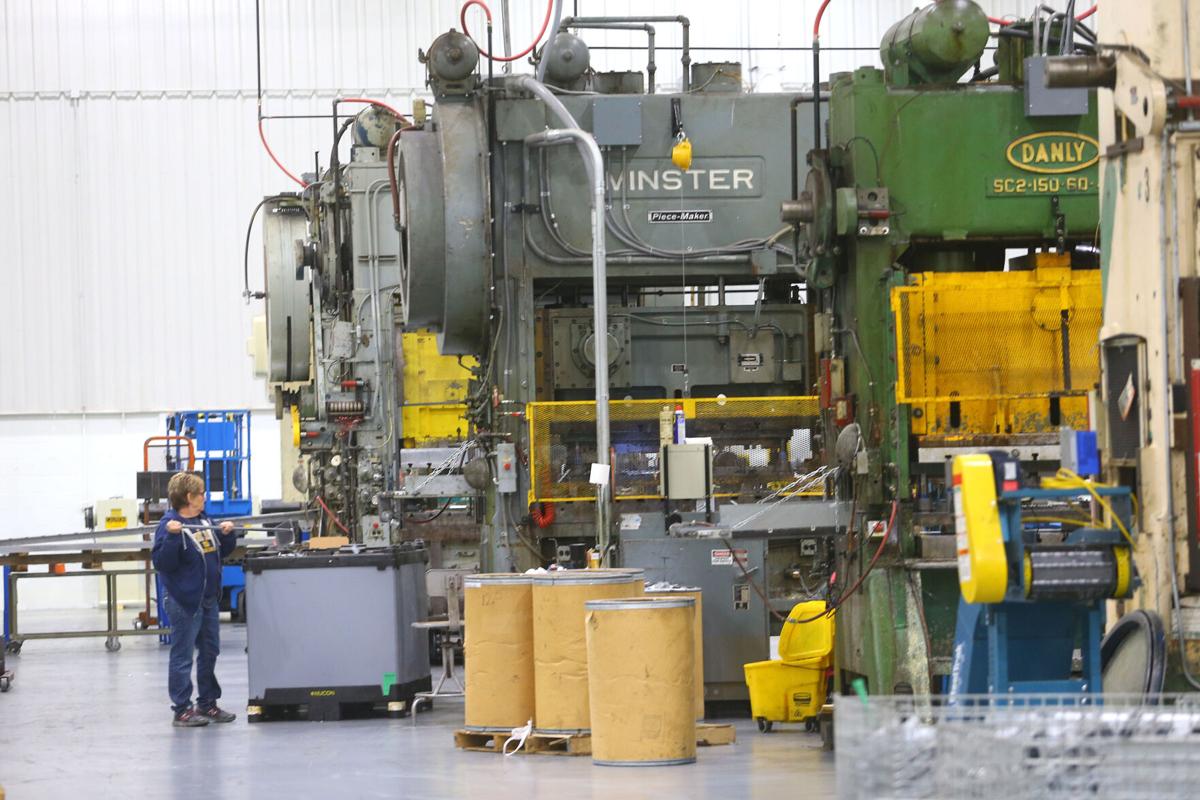 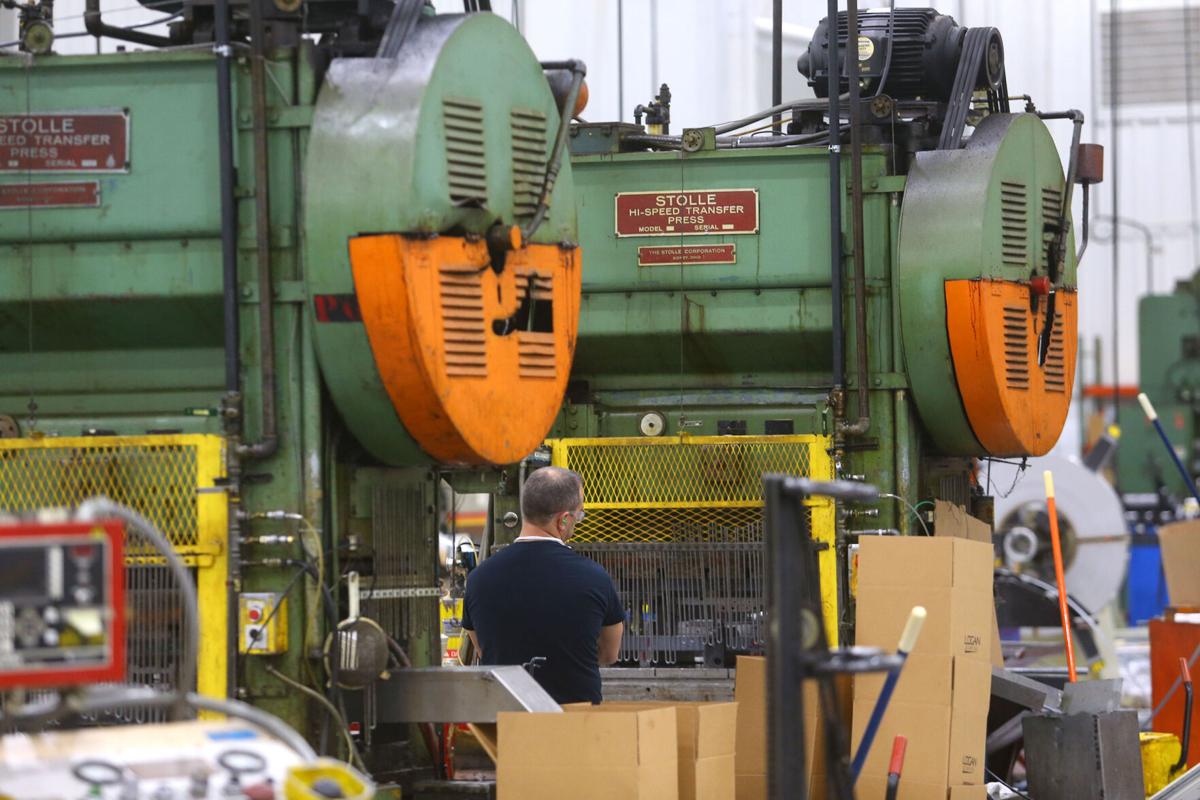 The assembly room at Logan Stampings on Tuesday, October 20, 2020.

The exterior of the entrance of Logan Stampings on Tuesday, October 20, 2020. Kelly Lafferty Gerber | Kokomo Tribune

By the end of September, Logan Stampings finished two things: returning all operations to the city where it began 55 years ago and increasing its size.

The Logansport operations moved into what used to be the Hartz Mountain facility, about 128,000 square feet at 40 E. Industry Boulevard compared to the 72,000 square feet on Main.

By moving the Peru operations to the main building, that workforce got an increase from its 40,000 square feet.

The moving was done in stages, first putting the warehouse area in.

Baker and his crew didn’t want to stop any of the processes as they moved. “Customers come first,” he said.

The COVID-19 pandemic slowed things down about four months.

“And there was a lot of renovation that needed to be done,” said Baker.

The firm put a lot of money and effort into revamping the facility. They removed freezers the size of smaller buildings to make room for operations

In the upstairs area, they remodeled what Baker called a “hall of doors.” They also cut out a section for a waiting room, another area for a meeting room and another for a shared working space for office workers.

And there are still a few offices available as the business expands.

Throughout the building, Logan Stampings put in new electric systems, LED lights, a fire suppression system and other infrastructure to make it more cost efficient.

On the outside, the company repainted and put a wainscoting along the bottom.

In the Main Street building, workers were tripping over each other, so the move improved safety, motivation and efficiency, he said.

It also promoted growth. “We moved here to have room — we’re out of room already,” Baker said.

Baker said that when Logan Stampings started around 1965, the company was heavy into railroad metal manufacturing. That lasted until 2012, slowly dying off.

Now Logan Stampings is part of LSI Group Metal Building Component, which includes Roof Hugger, BPD and LSI Metal Fabrication. They all are part of the precision metal fabrication industry.

The services include metal punching and bending; assembly and kitting; welding and spot welding; and engineering design.

“They’re the cheapest component of the roof, but they’re the most important,” Baker said. Because of that, the clips are intensely tested.

The company retains its employees well, too. Most have been with the company for 18 to 22 years, he said. One recently retired after 44 years.

On Oct. 1, the Logansport/Cass County Chamber of Commerce recognized Logan Stampings as its business of the month.

At the ceremony, Baker credited the city government and executive director for the chamber and for Cass Logansport Economic Development Organization Bill Cuppy with making the expansion possible.

“I couldn’t do this without Bill and the council,” he said.

Cuppy, who acknowledges that more of his job is retaining local businesses than recruiting new ones, said that they found a way to make the move and expansion work.

Mayor Chris Martin was also enthused about the new site. “We’re very happy to see you keep Logansport your home,” he said.

Baker said that the mayor and council members had all been very pro-business.

“It just made it easier,” Baker said.