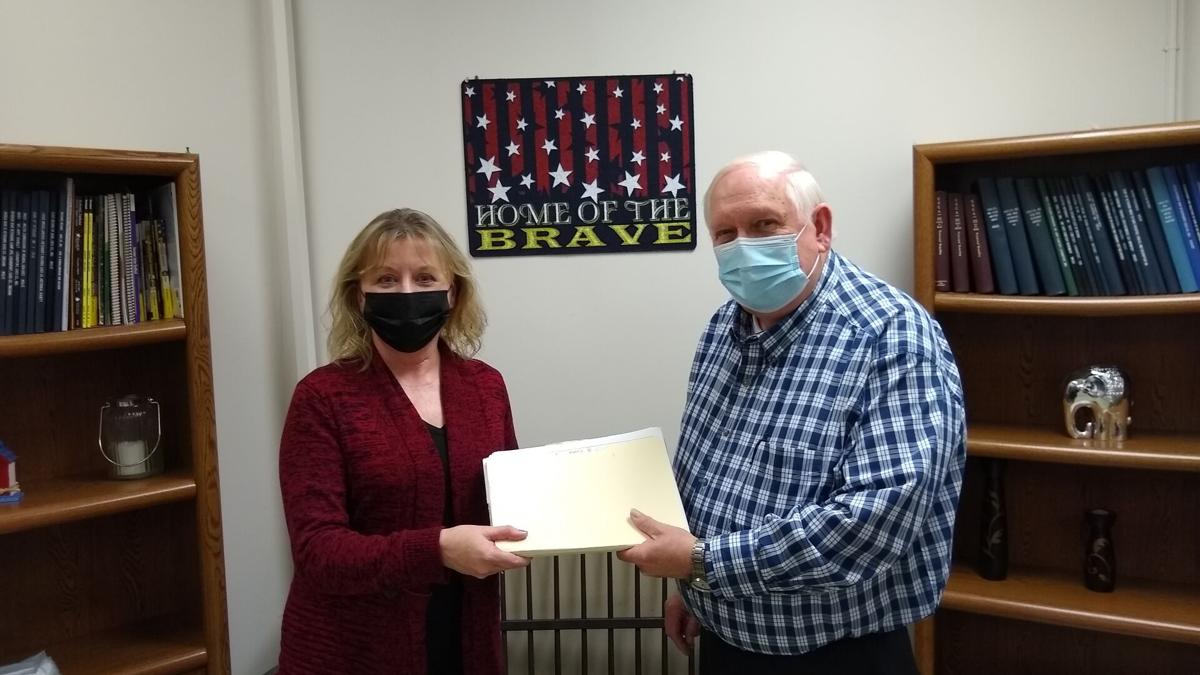 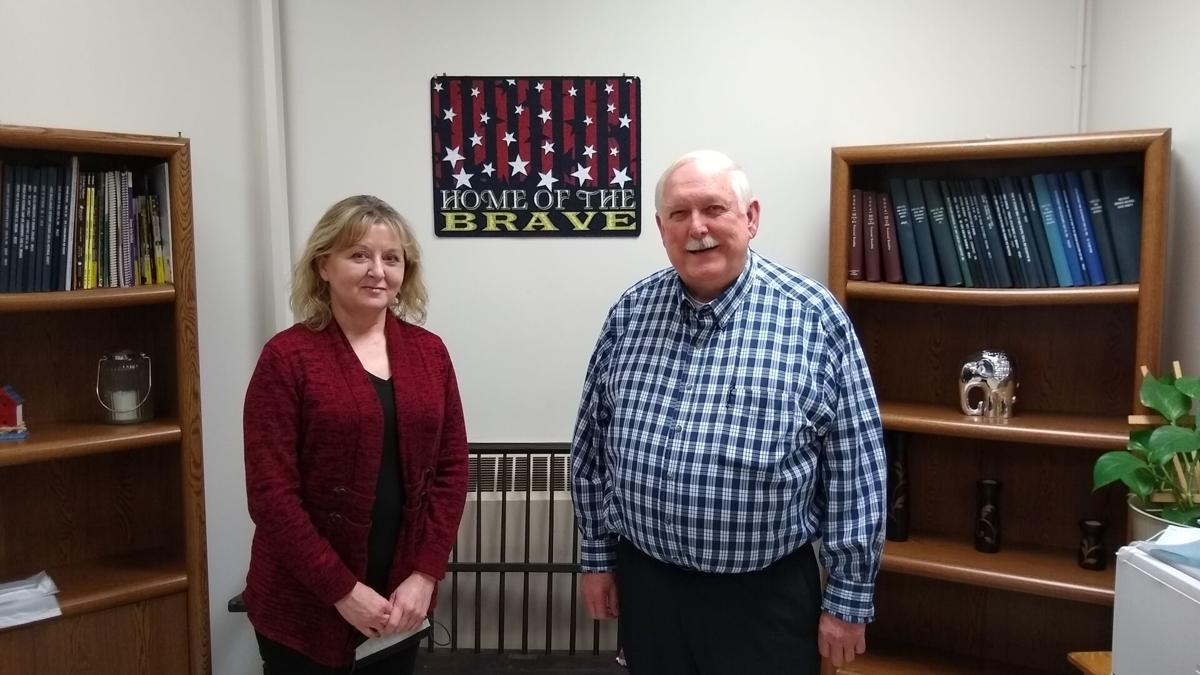 February marks a changing of the guard as Cass County’s Veterans Service Officer Larry Lowry prepares for retirement and his successor Tamara Derrick works with him to learn her new duties.

Lowry has served in the position for 15 years.

He’s also been active in veteran organizations and legislation, a member of the American Legion and the state commander for the Legion for a year.

He followed state and national legislation concerning vets and lobbied in Indianapolis and Washington, D.C.

“There’s no better feeling than helping a veteran out,” Lowry said. “The average person doesn’t realize the benefits available to them.”

Every Indiana county has a Veterans Service Officer who “helps the veterans obtain the benefits they earned and deserve,” Lowry said.

In 2019, he helped Cass County veterans — and their spouses and survivors — get more than $10 million of those benefits and $8 million in V.A. hospital benefits, he added.

Benefits can be anything from help with arthritis from having broken a bone while in the service to 17 Agent Orange claims to free hearing aids, he said.

Lowry jokes that he had one of the shortest stints for a veteran, being drafted into the army in December 1970 for the Vietnam conflict but serving about 15 months as the war effort lessened.

He took early leave and worked for General Motors for 31 years, retiring as a tool and die worker.

He became the service officer at his wife’s urging.

“After six years, she said she was tired and I had to go out and get a job,” he said.

He will miss the position and will remain passionate about veteran causes, but he sees it as his time to retire because his health isn’t good.

He’s had bouts with bladder and prostate cancer.

Lowry is confident that Derrick, a 21-year Air Force veteran, will be a good replacement.

“I think we’ve got an excellent candidate,” he said. “She’s compassionate, served in the military and is familiar with some of the procedures.”

He wants her trained as well as possible, and Veterans Administration trainers are helping her with the computer aspects

Derrick said, “The compassionate part of it is just listening to Larry … the way he speaks to the veterans, the way he handles situations.”

His philosophy is that a service officer must treat all veterans the same way.

Some are disgruntled, some want everything and others — often World War II veterans — don’t want to ask because they feel others deserve the benefits, he said.

He knows Derrick, who will be Cass County’s first female Veterans Service Officer, will also be able to relate well to her fellow veterans.

“Her personality is going to work out well here,” he said. “And being a veteran helps a lot.”

A Cass County native, Derrick graduated from Logansport High School and left for the Air Force.

She served 21 years and nine months before receiving a permanent disability assignment.

“I did not want to retire,” she said.

After her service, Derrick lived in Tulsa but returned to Cass when her father became ill, 30 years after she left.

She decided to stay.

“I just wanted that small town feel again,” she said.

She found it hard to readjust to civilian life compared to the structure of the military.

“For the last four years, I’ve been struggling to find myself,” Derrick said.

She decided to go to Ivy Tech and was graduated in 2019 for medical assisting.

To get through school, she applied through the new G.I. Bill, which paid for her education and provided a stipend, allowing her to go to school full time and focus on her studies, Derrick said.

While at Ivy Tech, she began reaching out to veterans who were also taking classes, asking them if they were getting the G.I. Bill benefits.

“Veterans look out for veterans,” she said.

Since returning home, Derrick has also been active with the One Warrior Foundation, started locally by Misty Frost.

For two years, she’d been a supplemental instructor at Ivy Tech, but that ended in March as COVID-19 restrictions began.

Derrick was again searching for herself when she saw the notice for Lowry’s replacement.

She likes the idea of helping others.

“That’s truly my calling,” she said. “I was on the receiving and so grateful. Now it’s my time to give,”

She also hopes to use her recent experiences in the veterans benefits system to help others.

“I’ve been through the claims process,” she said. “I know how hard it can be.”

Lowry said, “That means a lot, having a grasp [of the system].”

She may make changes, but right now she wants to learn the job, take baby steps and focus on what’s important.

“I will be here for the veterans wholeheartedly,” she said.