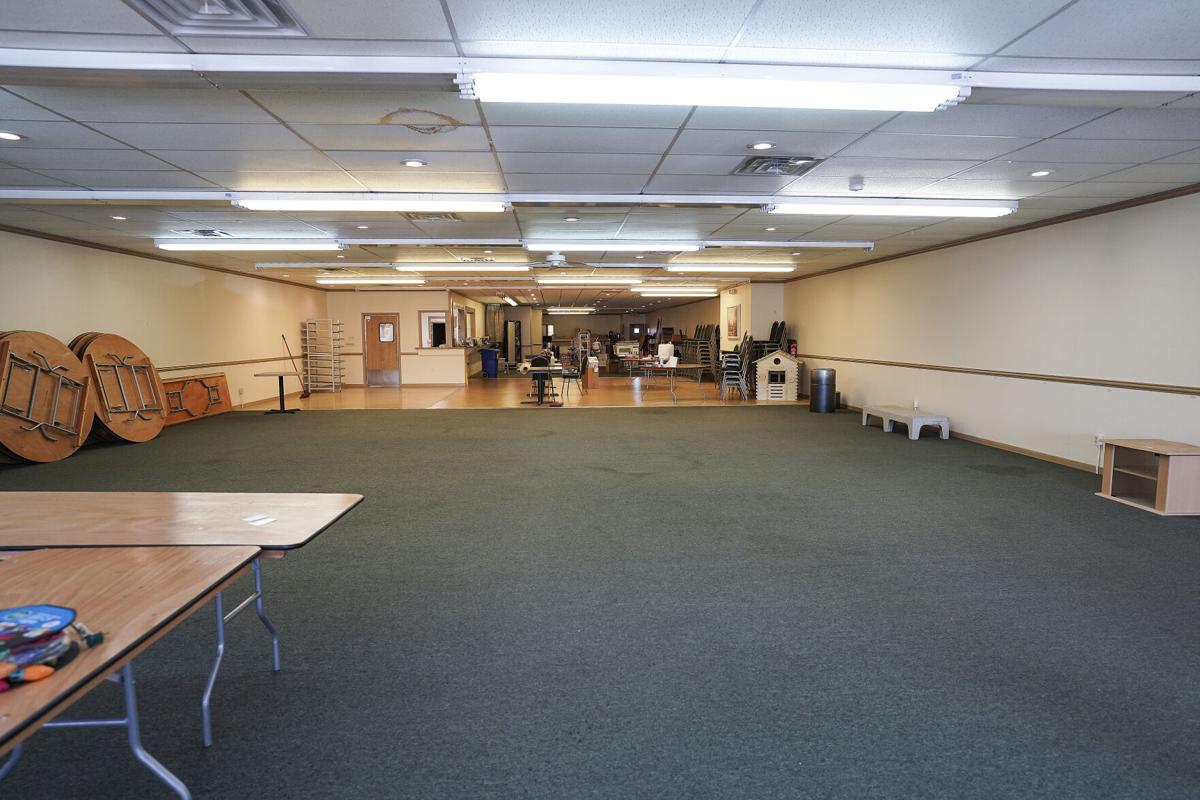 A look inside of 516 E. Broadway, which will be the new home of U-Know Pizza, on Thursday, Jan. 14, 2021, in Logansport. Owner Clarence Bir said he hopes to open in mid- to late-February. 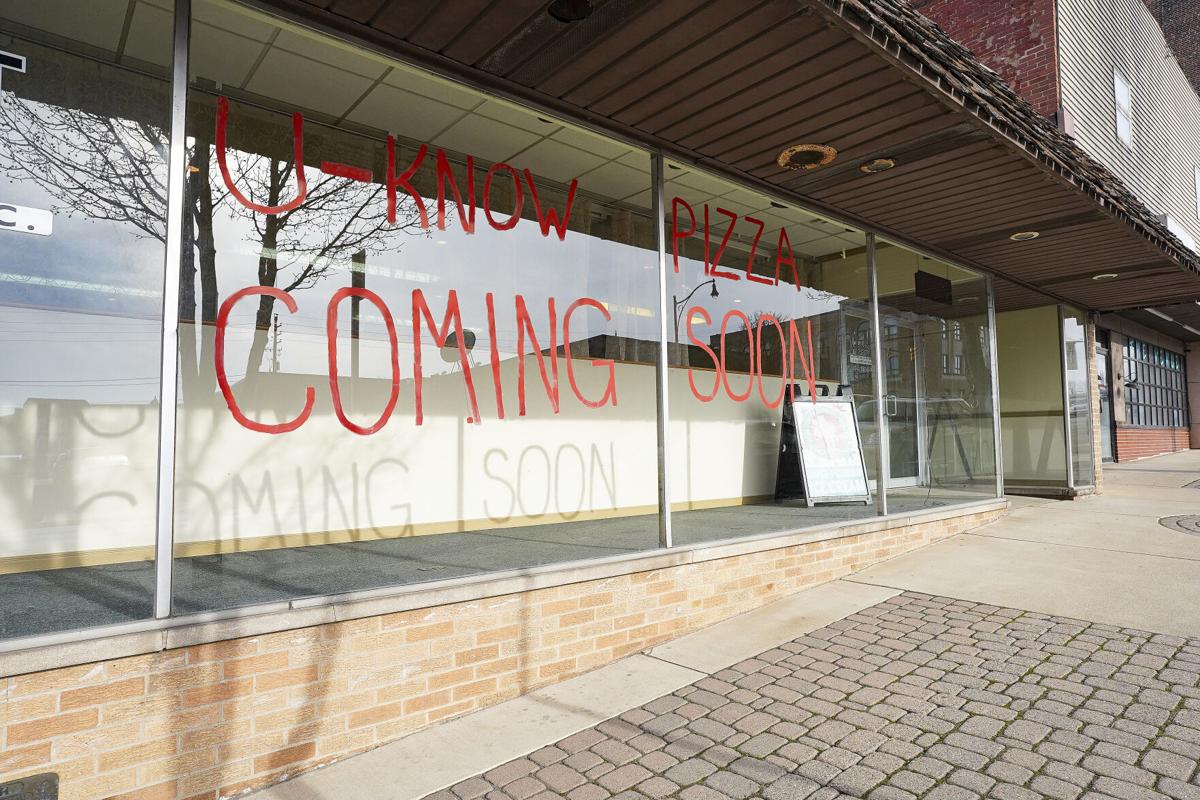 A sign painted at 516 E. Broadway indicates the new home of U-Know Pizza on Thursday, Jan. 14, 2021 in Logansport. In November, the original location at 96 E. Market St. suffered extensive damage from a fire.

A look inside of 516 E. Broadway, which will be the new home of U-Know Pizza, on Thursday, Jan. 14, 2021, in Logansport. Owner Clarence Bir said he hopes to open in mid- to late-February.

A sign painted at 516 E. Broadway indicates the new home of U-Know Pizza on Thursday, Jan. 14, 2021 in Logansport. In November, the original location at 96 E. Market St. suffered extensive damage from a fire.

On Jan. 21, the owners of U-Know Pizza and Sandwich Shop closed on something bigger and better.

They officially took possession of the former Dessert First building at 516 E. Broadway.

Now comes the process of moving into it from their old place, the former gas station at 96 E. Market Street that caught fire on Nov. 14.

It has been a pool hall and a hardware store before the catering by Desserts First.

He met with contractors this week, and they’re deciding what will go where.

The building has been a pool hall and a hardware store before the catering by Desserts First, and the increase in space means an almost overwhelming set of more possibilities.

Bir said when he returned to the building to look it over after the closing, “I swore it grew.”

But he’s not unprepared.

The plans so far are for four distinct areas, as well as storage in the basement for more flavors of ice cream.

U-Know had pizza and ice cream and no large dining area before.

There’ll be an ice cream parlor in the front and a dining area in the middle of the store, and they’ll be separated by half-walls that go up a few feet high but can be seen over.

“Each area [will] look like it’s a standalone,” he said.

There’ll also be a back room for private gatherings like birthday parties and business meetings.

And there’ll be an area for adults with beer, wine and sports on televisions.

The display window area in the front will be under the direction of his wife, Kristina, and although there’s no arcade area planned, he plans to have games like a giant Connect Four.

The Birs will still keep it simple.

They’ll carry 48 instead of 30 flavors of The Chocolate Shoppe ice cream and add things like shakes and banana splits.

The place will also continue to be open for lunch, which Michael began earlier this year.

Before the fire, they expanded from the daily lunch specials to the full menu as well, and both menus will remain.

They may add to lunch when it’s up and going, and the lunch specials will also be available for that day’s dinner.

The Bir family hopes to open in mid- to late February.

There’s a lot of work to be done before then.

Despite initial reports, nothing from the original place was salvageable.

“The building was severely damaged; my equipment was a loss,” he said.

“Most people wanted something they could go in and get, the special ready-to-go,” Bir said.

However, the building itself is for sale and usable.

“The building is salvageable because of the block structure. It just needs to be gutted,” he said.

Although Bir worked at his mother’s restaurant when he was young and Michael worked at various pizza places during high school, the family wasn’t considering opening their own restaurant.

Bir got the idea of his own place after he came to Logansport.

He went to the now-gone Scoops Ice Cream and Sandwich Shoppe at 1800 E. Market St.

“The first day, I went there and got some ice cream, and I fell in love with it,” he said.

When Scoops closed, he contacted the vendor, Wisconsin’s The Chocolate Shoppe, about being the local seller.

He looked to reopening Scoops, then U-Know came up for sale in 2017.

“This all started with the ice cream,” said Bir.

He’s also considering the possibility of having live music in the new place now that he has room.

He’s also thankful for neighbor Nikki Reid, who’ll allow U-Know to use some of her parking at The Nest to the west of the new building, “which is really, really going to help,” Bir said.