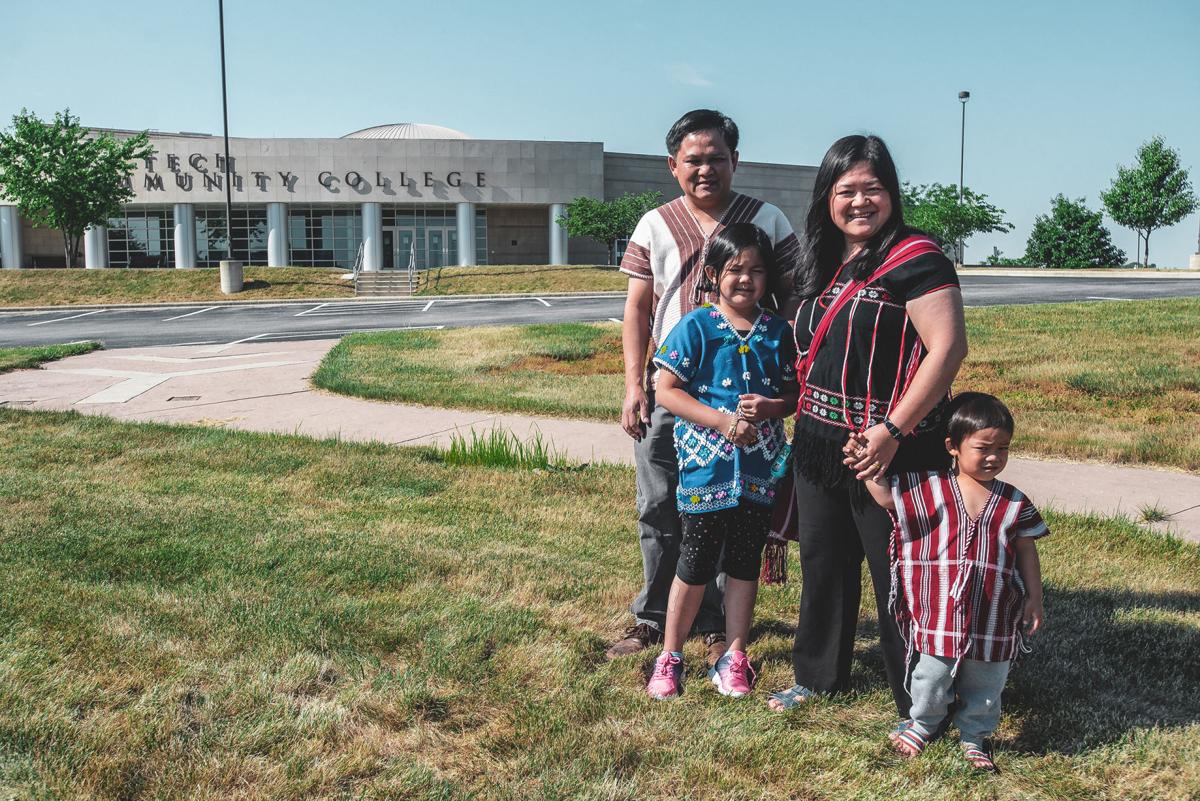 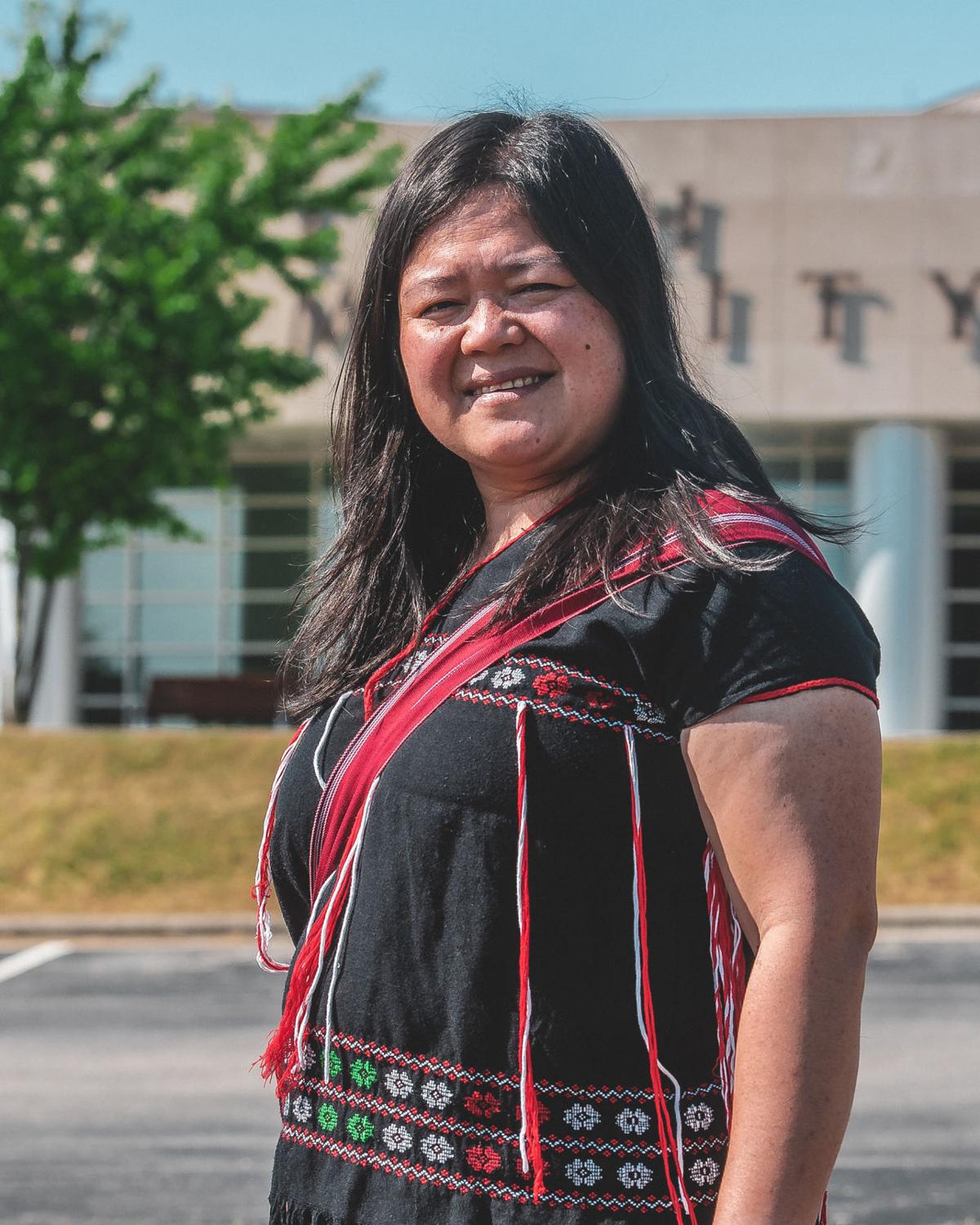 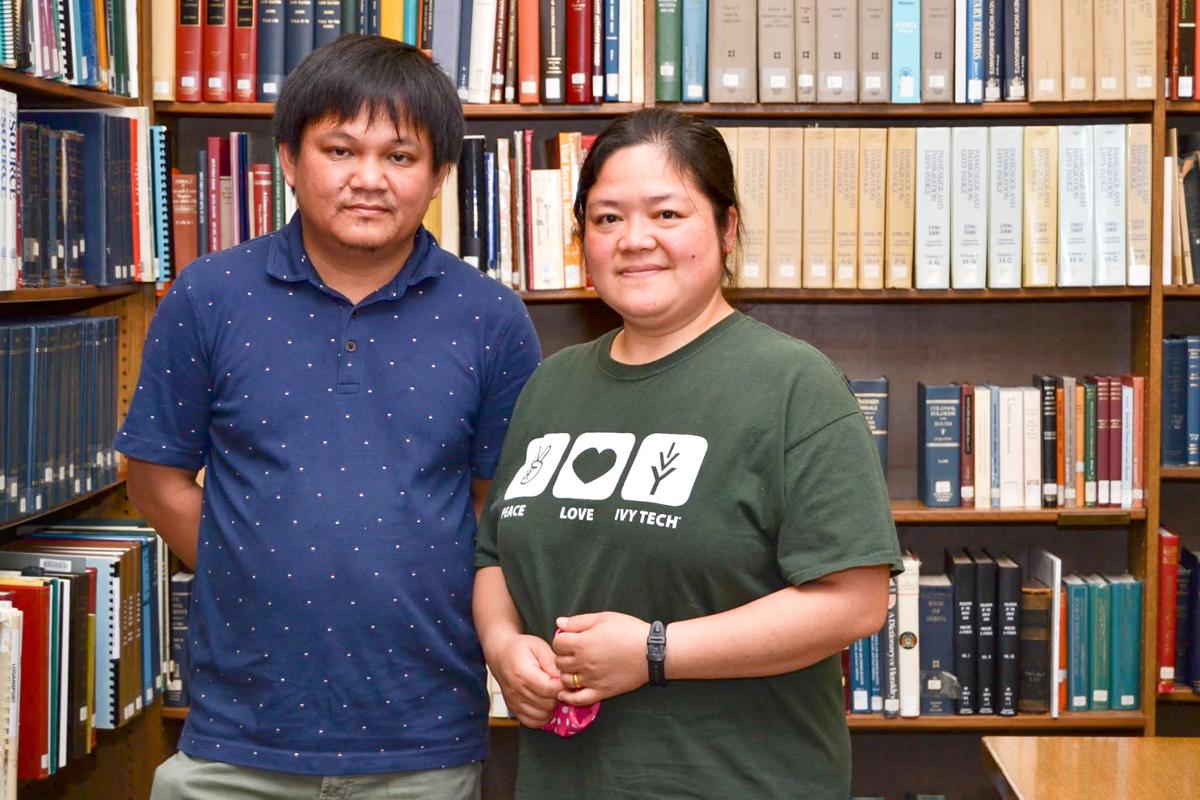 Among those students graduating was Sunday Htoo — a refugee from the country of Myanmar.

“I feel amazing,” said Htoo. She said it feels unreal. “I’m so glad that I made it.”

Htoo is a member of the Karen community and lived in a refugee camp in southern Thailand over the course of 13 years.

The country Myanmar — formerly called Burma — has had an ongoing civil war for more than six decades between the country’s government and several ethnic groups, including the Karen people.

Because of that, many Karen people have fled the country to refugee camps near the border of Thailand and Myanmar.

Htoo said she was about 12 or 13 years old when she and her family — along with 300 other Karen villagers — ran for the border. They hiked through deep forests, crossed a river on a boat and climbed over a mountain on foot to seek refuge.

“For me it took me a lot of memory because when I fled, like ran for our live.”

Htoo recalls it being November because of how yellow the rice petty fields were. “I saw three villagers harvesting the rice. I saw them, and then we go and we wanted to sleep beside the river. I remember the Karen soldiers also — they guided us through the landmines. There’s a lot of landmines that we have to go through.”

She continued: “If they did not kill the three villagers, then they would get all of us there. We were 300.”

Htoo and her husband, Hsa Mu Lei — a 2018 Ivy Tech grad — met while taking college classes as young adults in southern Thailand. Neither wanted to remain as refugees, both hoping to learn and to live someday in the United States.

The couple arrived in the United States with their daughter in December 2013 during a snowstorm. They touched down at the airport in South Bend then braved the Indiana winter roads down to Logansport, which is roughly an hour and a half drive. This was before the U.S. 31 bypass from South Bend to Plymouth was completed.

Htoo’s parents had been living in Logansport for several years.

Once springtime rolled around, a friend of theirs drove the couple around town.

He showed us the library, the school, the hospital,” said Htoo. “And then we went to Ivy Tech campus here. I saw it and I promised to myself, ‘One day I will try until I get to study at that building.’”

Htoo completed her associate degree in December 2019, with honors, in Professional Communication. She received the Dean’s Award — the top student award in her program.

She hopes to follow her husband to IU Kokomo in a few years after he graduates and gets a teaching job. She wants to improve her English skills to further her ambitions as a writer here in the United States. She wants to become a journalist. She was a journalist in Thailand.

In March, Htoo, her husband and her brother all became citizens of the United States.